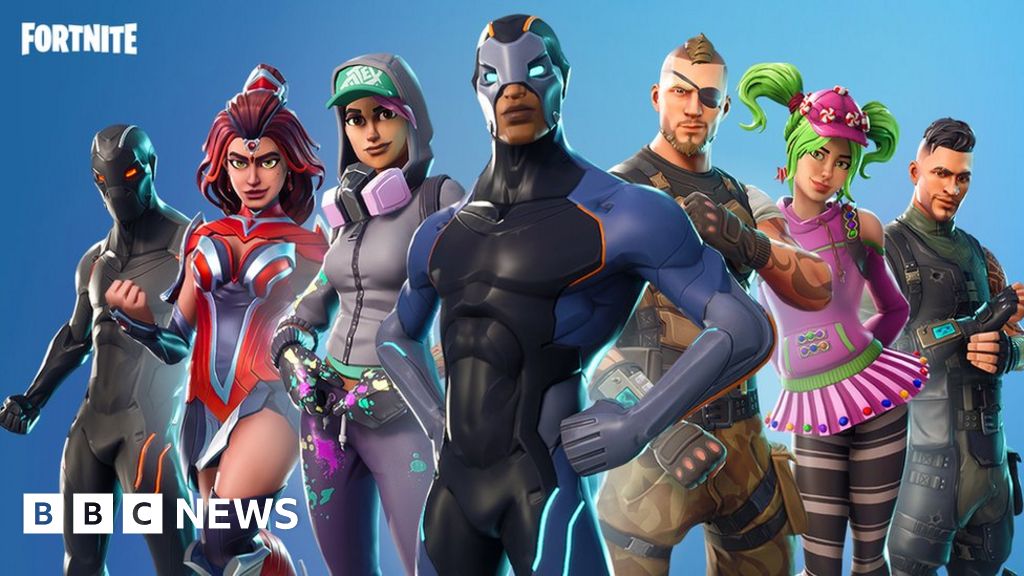 Back in April, the Duke of Sussex said the game should be banned.

"Its created to addict and keep you in front of the computer as long as possible," said at the time.

1; who works for Epic Games – said they were "quite taken aback" by Prince Harry's comments.

"The statements made could not be further from the truth in our designs and philosophy and multi-decade approach to developing a long-term and sustainable relationship with our audience, "he added.

Mr Pence's comments were made at a Digital, Culture, Media and Sport (DCMS) Committee meeting.

Epic Games' Canon Pence and Matthew Weissinger were questioned alongside Shaun Campbell and Kerry Hopkins from Electronic Arts, who make games like Fifa and Battlefield.

Both games companies were questioned as the government is currently looking into how harmful social media and online gaming can be for young people – its safety plans are known as the Online Harms White Paper.

Google, Instagram and YouTube have already given evidence to the committee about the effects of social media.

Some of the questions at the DCMS meeting focused on whether games makers should offer a duty of care to players to ensure their welfare and whether there could be a better way to verify the ages of players.

Matthew Weissinger, who is Epic's head of marketing, said Fortnite has "a number of parental controls" to stop young users from being exploited by lots of money on the game.

"We're not interested in maximizing profit from our players, we want to have an open and honest relationship, "he said, could spend in their Battle Royale game was around $ 200 (£ 159).

Shaun Campbell, who is EA's UK manager, said he sometimes spent around half an hour playing, saying the game was designed to be "engaging and fun to play".

" healthy and balanced approach to playing games, just like anything else.

"If you look at Fifa players, they are competitive and some for a career in E-Sports so they practice and spend time playing the game. It's about what feels out of balance for an individual, "he added.

Both game makers were also asked how closely they looked at the age of their players and whether they collected data on that.

Kerry Hopkins, who runs EA's legal team, said it was the job of console makers like Sony at verify ages and was actually part of the sign-up process in creating an account.

"You can't create a PlayStation account if you are under 18. A parent has two sets of parental controls, "she said.

" They can make the time spent playing games and how much money is spent. " "It's our intention to collect the minimum amount of player data – Sony already has that account information".