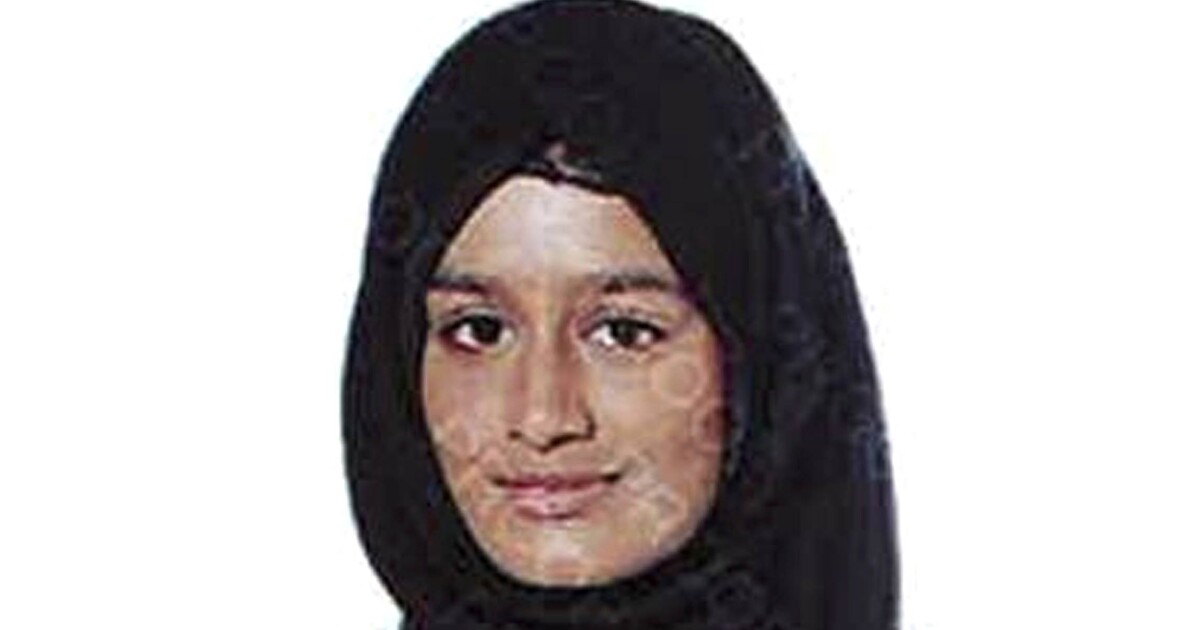 A London schoolgirl says she wants to "come home" after joining the Islamic State in four years ago at the age of 15.

Although Shamima Begum, 19, one of the three Bethnal Green students who ran away from the United Kingdom in 2015 to join ISIS, says “I don't regret coming here,” but she does fear for her unborn child's life and wants to return to London to give birth, she told the Times of London .

Begum said she is 9 months pregnant.

Begum, who married a foreign ISIS fighter, has given birth to two other children during her time in Syria, but they died from illness and malnutrition. She fled from the group in eastern Syria two weeks ago and was found to refugee camp after escaping from jihadists.

Begum said that she was the two other schoolgirls who ran away with her to join ISIS are still alive as of two weeks ago, but she has not heard from them since 201

The Times noted that Kadiza Sultana was believed to have been killed by an airstrike in 2016.

United Kingdom security minister Ben Wallace said British consular officials would not be traveling to Syria to address Begum's pleas to go back to Britain because of the danger of that area.

"I am not putting at risk British people's lives to look for terrorists or terrorists in a failed state," Wallace said. "There are consular services elsewhere in the region and the strong message this government has given for many years is: actions have consequences."