Praey for the Gods emulates a Team ICO Classic on PS5, PS4 in early 2021 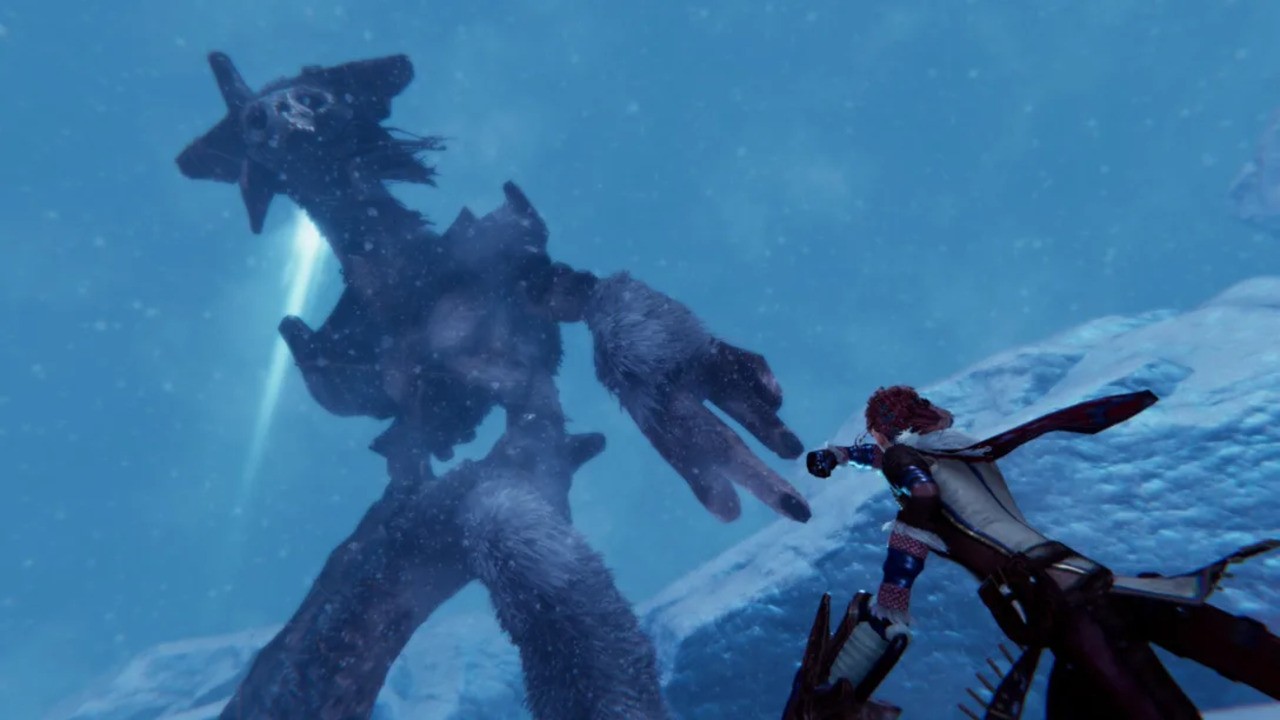 It’s been a long time since we last heard from Praey for the Gods, is it? This upcoming experience, which attempts to mimic the Shadow of the Colossus, has just been confirmed for the PlayStation 5 along with a current generation arriving in early 2021 for both consoles. Check out the gameplay trailer above to see how No Matter Studios has taken great inspiration from the Team ICO masterpiece.

Over on PlayStation Blog, director Brian Parnell explains that Praey for the Gods runs at 60 frames per second. Second on PS5. PS4 has 30 pictures per. Second and does not have the same graphic settings, full shadows and high resolution textures. Loading times are also said to be dramatically reduced on next generation hardware. The game takes advantage of the DualSense controller̵

“We are in the final stages of development and focusing on making the PS5 version the best it can be. We can not wait for you all to play the v1.0 version of Praey for the Gods when it airs early Q1 2021 on PS4 and PS5. “Do you like the look of Praey for the Gods? Have you been waiting for this for as long as us? Climb a monster in the comments below.

How to send Nintendo Switch screenshots to your PC or phone