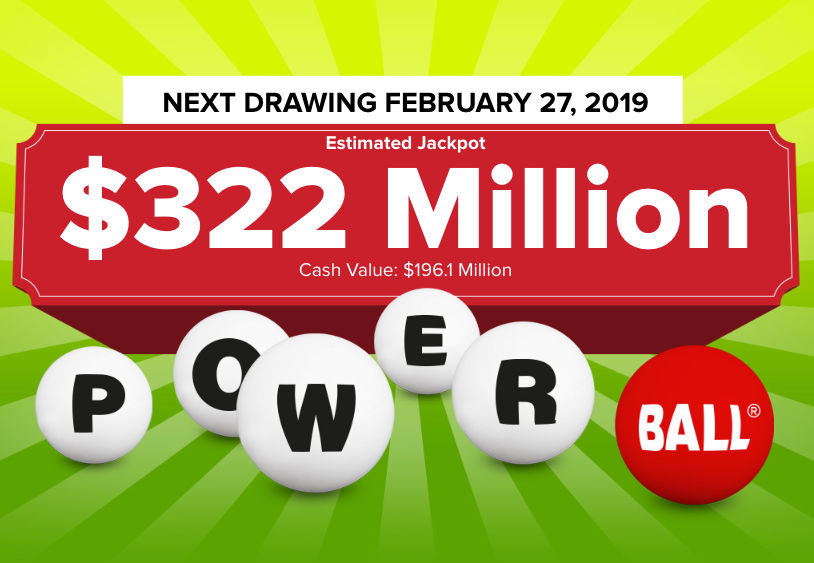 The Powerball lottery jackpot for Wednesday's draw has jumped to $ 322 million – making it the 39th largest jackpot in US lottery history.

No one across the county hit Saturday's $ 304 million jackpot. There was also no other prize of $ 1 million winners.

In New Jersey, four sold tickets sold four matches plus Powerball and are worth $ 50,000 each.

They were purchased at the following locations:

The odds for a ticket that matches four numbers and Powerball is 913,129 to 1.