Pope Francis launches his own app, "Click to Pray" 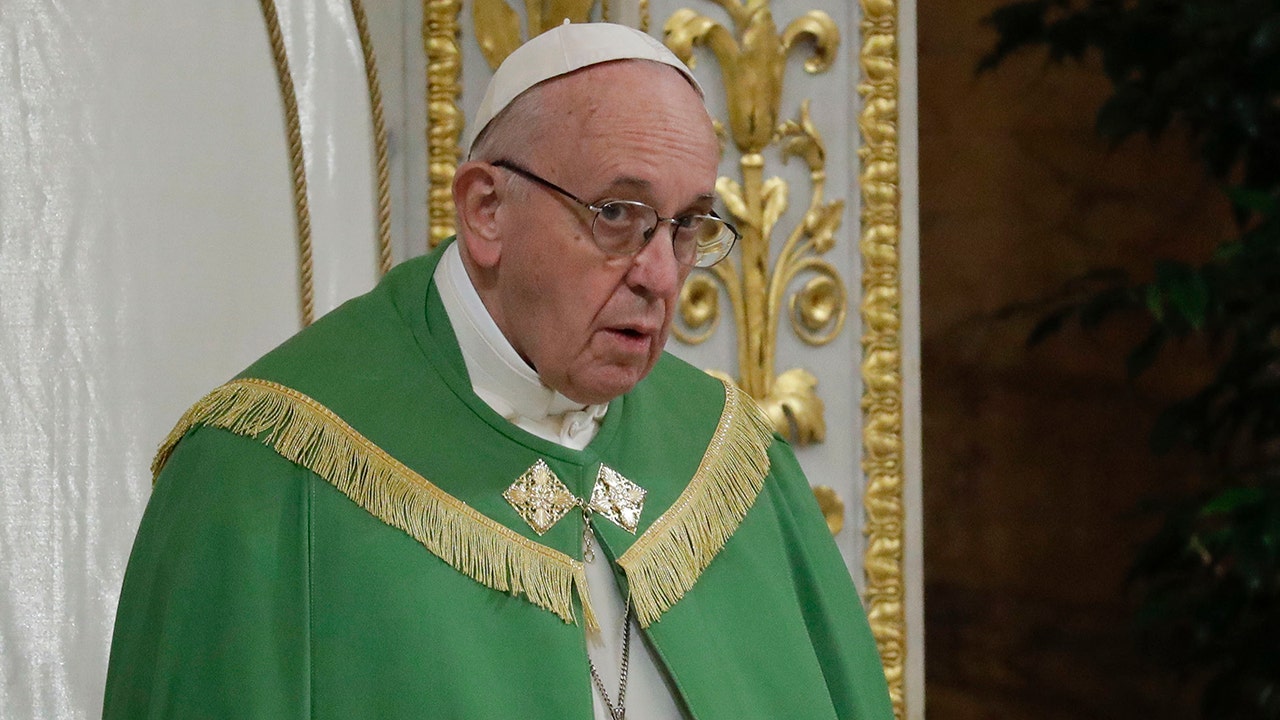 Who says the Pope can not be found in the startup world?

The app, called "Click to Pray," was revealed during the pope's Angelus address on Sunday. Pope Francis said the intention is to connect Catholics to a global network to share prayer intentions through their smartphones.

The free Android and iOS app will also include his monthly prayer intentions, all the mysteries of the rosary and daily prayers for the morning, afternoon and night, according to the Catholic News Agency.

Users will also be able to track their prayers and post a pray intention on its social network, which will enable them to see how many people around the world have prayed for their request.

Pope Francis opened the new app using an iPad on his address on Sunday, encouraging young Catholics to download it and praying the "Rosary of Peace" ahead of World Youth Day, which kicks off on Tuesday.

This is the first time the pope has used technology to connect with a younger demographic either.

As reported at FOX Business in 201

7, he appointed Father James Martin, SJ, who is the editor-at-large of America Media, a Jesuit publication, as a consultant to the Vatican's Secretariat for Communication, headed by Msgr. Dario Vigano, to help him spread his message as many people as he can.

“Francis is very much a pope of the 21st century, and so he knows that in order to reach people, he has to use every medium available . This is true for millennials, but pretty much everyone is on social media these days. And when it comes to spreading the Gospel, no medium should be seen as "beneath us," "Fr. Martin customs FOX Business in May of 2017.