Political Cornflakes: President Trump mistakenly claims his father is from Germany – for the third time 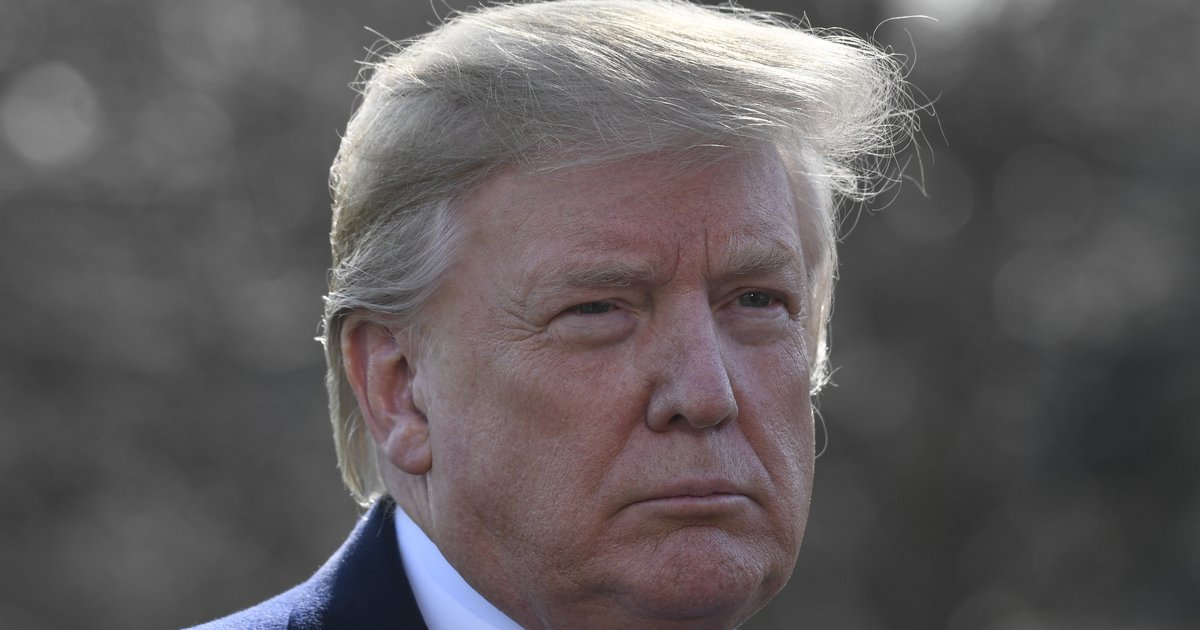 President Donald Trump mistakenly claimed Tuesday – for the third time – that his father is from Germany. In fact, Fred Trump was born in New York City. It was Trump's grandfather who immigrated from Germany.

The latest incident came as President Trump expressed concern that Germany did not pay his fair share to NATO, but said he respects the country because his father is a resident.

"My father is German, was German," he said. "Born in a very wonderful place in Germany, so I have a great feeling for Germany."

The Washington Post said he made this erroneous claim twice as president, even at a NATO summit in Brussels. [WaPost] [TheHill]

Top of the news: One year's effort to give more teeth to Utah's hate crime law ended with a signing ceremony where Gary Herbert approved a bill that improves penalties for those who have targeted their victims based on bias. [Trib] [Fox1

-> Utah Sen. Mike Lee voted against a measure that would allow Senate Republicans to approve as soon as possible US President Donald Trump's judges. The Senate should not break short-term rules. [Trib]

-> From @derekkitchen "The sad irony of Trump's cutting aid for Latin America is that it could probably increase the number of people flying north."

-> From @RobertGehrke "Note to media people covering the signing of SB103, the landmark hate crime bill, today. Every year, I ranted to call ceremonial bills (ie, pretend bill of lading) a drawing of bills. This is not one of those cases. So be insane. "

Congratulations on the birthday: for Secretary of State Marie Poulson

In other news: Two reports show that crime rates are down in Rio Grande neighborhood in Salt Lake City after law enforcement strengthened Security in the area. [Trib]

-> Utah Muslims have produced leaders in all areas, except politics. The newly created Utah Muslim Civic League aims to change it and put more Muslims to the vote. [Trib]

– > An unusual type of protest has arisen in Lehi by residents worried that a project can create a de facto gravel pit at their home: Using children's pavement chalk art around the city to attack it. [Trib]

Nationally: President Trump has pledged to close the US Mexico border and replace the Affordable Care Act following setbacks from the GOP. [WaPost] [Politico] [NYTimes]

-> Lori Lightfoot easily won the Chicago citizens race on Tuesday to become the first black woman and blatantly gay person to lead the country's third-largest city. She promised to end corruption there. [Trib]

-> President Donald Trump says former Vice President Joe Biden is "taken care of quite well by the socialists", suggesting that criticism of him was hatched by his own party's left. [Politico]

-> British Prime Minister Theresa May collaborated with his own party on Tuesday and appealed to the Labor Party to work on a Brexit plan. [NYTimes]

-> Refugees fleeing violence in Syria constituted a humanitarian crisis when they arrived at a crowded tent camp in the northeast corner of the country under the control of US-backed Kurdish forces. [WaPost]

-> News industry leaders are fighting back against President Trump's responsibility that Specialist Robert Mueller's report showed journalists were "so wrong for so long." [Trib]

Got a tip? A birthday, wedding or anniversary to advertise? Send us a message to cornflakes@sltrib.com.