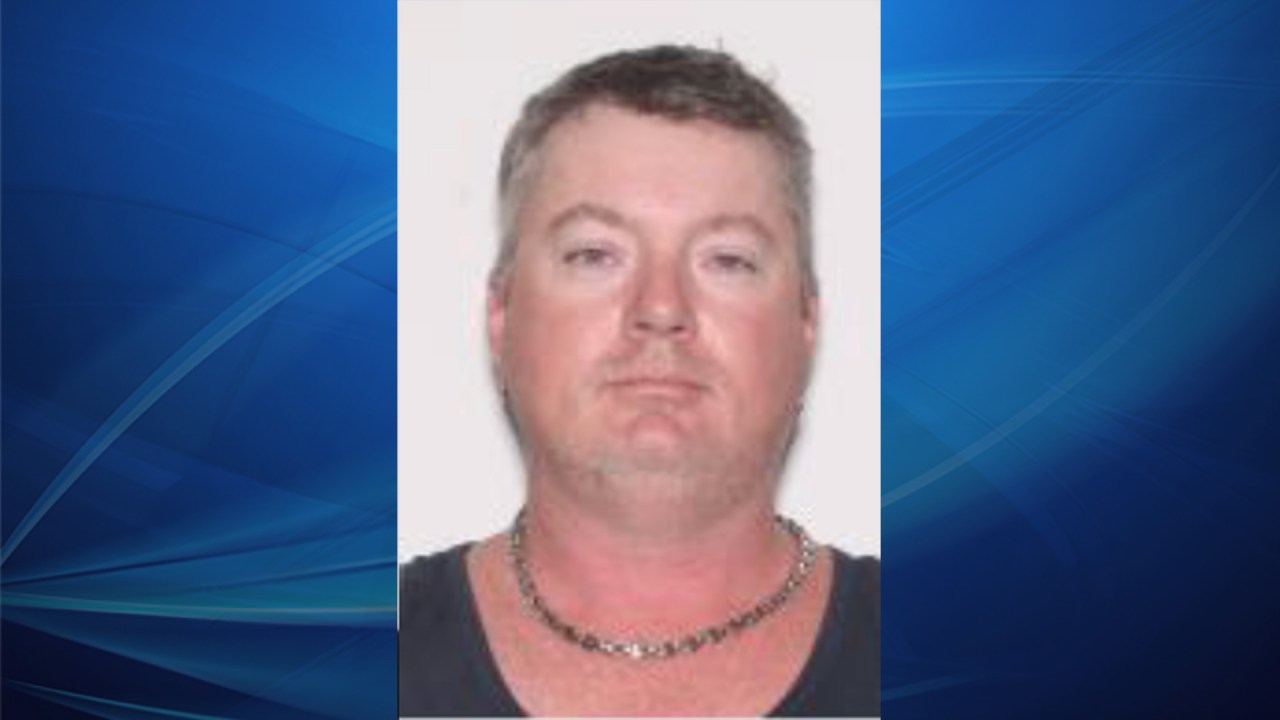 SUMMERLAND, Fla. (WESH / WFLA) – A man is in custody after killing a 14-year-old boy and kidnapping his ex-girlfriend on Saturday morning.

Around 6:30 a.m., the Sumter County Sheriff’s deputies were called to a home in the Bevilles Corner area of ​​Sumter County for shots heard in the area.

When officials arrived, they found a 14-year-old boy dead inside the home and the homeowner was missing.

Investigators were able to determine that the homeowners’ ex-boyfriend, 48-year-old Samuel Marvin Thomas, broke into her home, killed her relative and kidnapped her.

Just before noon, the abducted woman fled from the suspect in Wildwood and gave authorities information about the vehicle he was driving.

Deputies were able to locate the vehicle and pursued the suspect with the help of Citrus County deputies.

Authorities said Thomas drove into Lake Spivey in Inverness and tried to swim away but was caught. He is in custody at Citrus Memorial Hospital. Following his release, Thomas will be booked into Citrus County Jail. He is ordered to be detained under no bond.

Thomas is charged with first-degree murder, kidnapping, armed burglary and escapes to avoid.

If you or someone you know has information about this incident, please call Detective Brent Sargent at 352-569-1