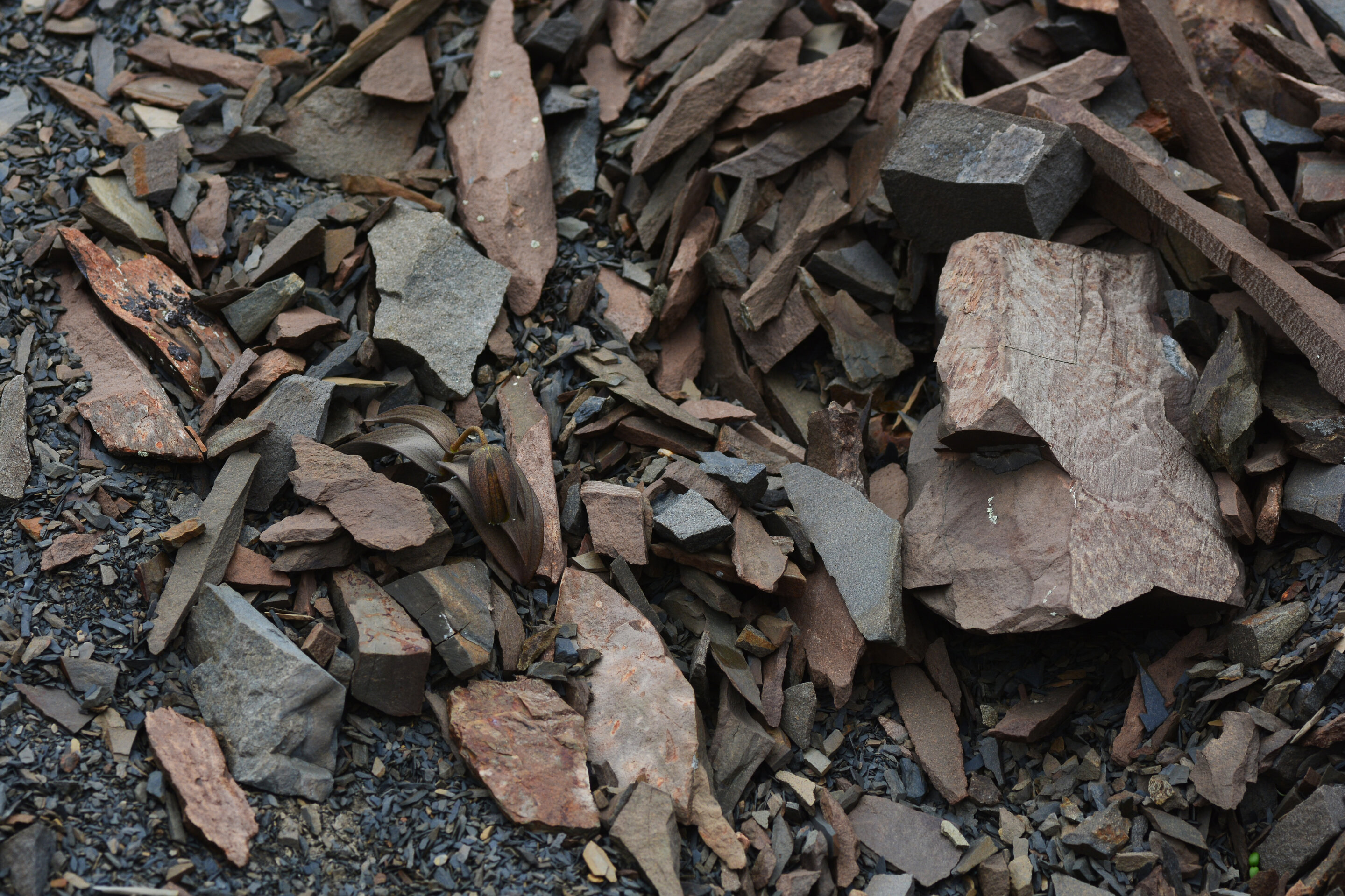 7;s Hengduan Mountains match their background mostly in areas where they are harvested heavily.

This suggests that humans are “driving” the evolution of this species into new color forms because better camouflaged plants have a greater chance of surviving.

The study was conducted by the Kunming Institute of Botany (Chinese Academy of Sciences) and the University of Exeter.

“It is remarkable to see how humans can have such a direct and dramatic impact on the staining of wild organisms, not only on their survival but also on their evolution,” said Professor Martin Stevens, Center for Ecology and Conservation at Exeters Penryn Campus. in Cornwall.

“Many plants seem to use camouflage to hide from herbivores who might eat them – but here we see camouflage evolving in response to human collectors.

“It is possible that humans have driven the development of defensive strategies in other plant species, but surprisingly little research has examined this.”

In the new study, the researchers measured how closely plants from different populations matched their mountain environment and how easy they were to collect, and they talked to locals to estimate how much harvest took place each place.

They found that the level of camouflage in the plants was correlated with harvest levels.

In a computer experiment, more camouflaged plants also took longer to be discovered by humans.

Fritillaria delavayi is a perennial herb that has leaves – ranging in color from gray to brown to green – at a young age and produces a single flower a year after the fifth year.

The pear from the fritillary species has been used in Chinese medicine for more than 2,000 years, and high prices in recent years have led to increased harvests.

“Like other camouflaged plants we have studied, we thought that the development of camouflage of this fritillary had been driven by herbivores, but we did not find such animals,” said Dr. Yang Niu, from Kunming Institute of Botany. “Then we realized that humans could be the cause.”

Professor Hang Sun of the Kunming Institute of Botany added: “Commercial harvesting is a much stronger selection pressure than many pressures in nature.” The current biodiversity status on earth is shaped by both nature and by ourselves. “

The paper, published in the journal Current biology, is entitled: “Commercial harvesting has driven the development of camouflage in an alpine plant.”

Camouflaged plants use the same tricks as animals

Provided by the University of Exeter

Time spent on smartphones ‘is not bad for mental health’, the study says