Planet of Lana is an exclusive Xbox console launching in 2022 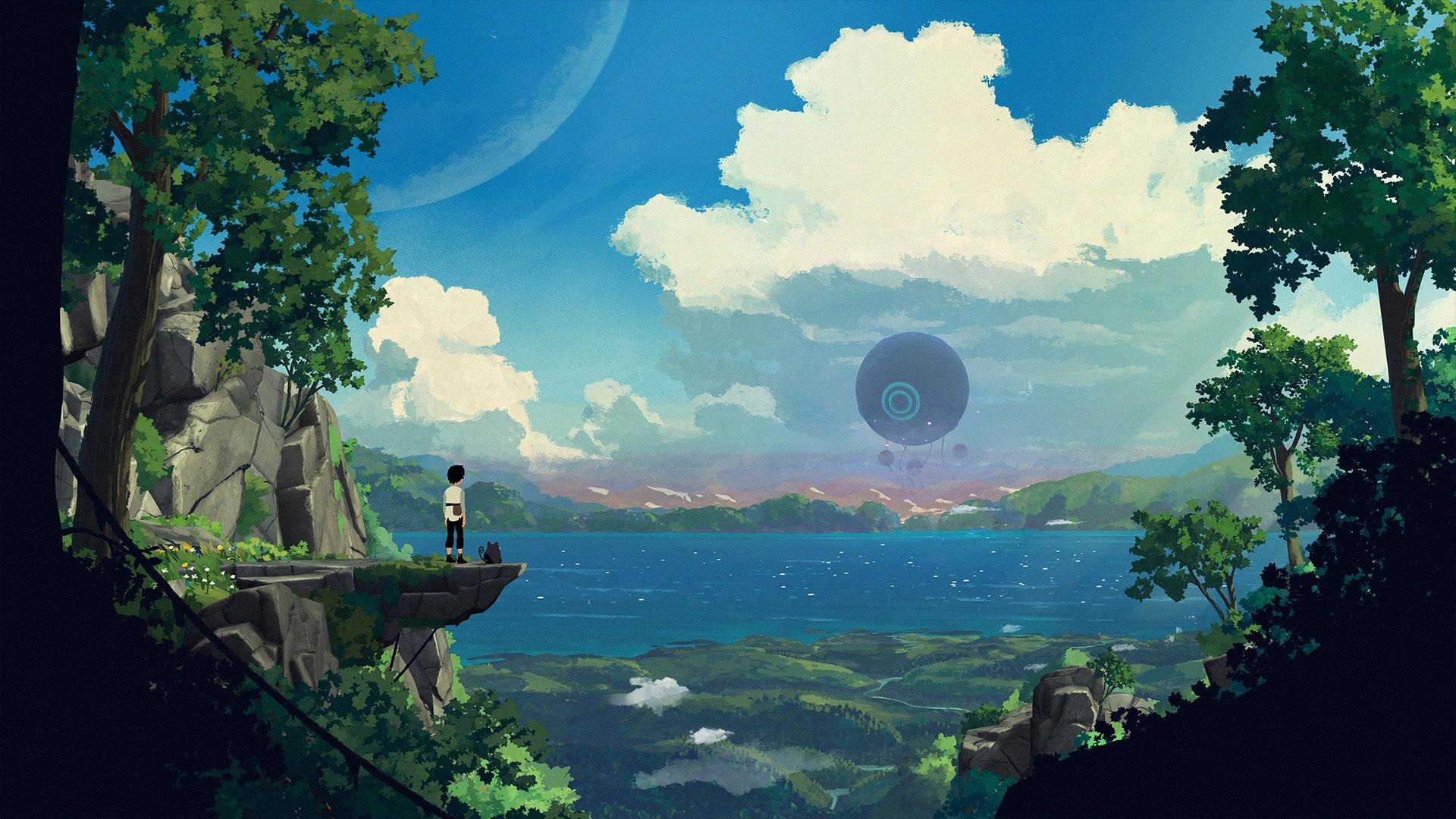 During Summer Game Fest: Kickoff Live, Thunderful Publishing unveiled a beautiful trailer for Planet of Lana, a cinematic puzzle game coming to Xbox Series X | S, Xbox One and PC in 2022.
In Planet of Lana, you play as a young girl who, with her sweet monkey-alien-hybrid friend, embarks on an extraterrestrial rescue mission through a world filled with dangerous machines and strange creatures. A disharmony has been growing all over the planet for hundreds of years, and now there has come a faceless army that is disturbing the balance between man and nature. Developer Wishfully Studios says that Planet of Lana “is not a story of war. This is a story of a living, beautiful planet – and the journey to keep it that way.”;

Borderlands 3: The Revengence of Revenge of the Cartels – Official Trailer – IGN