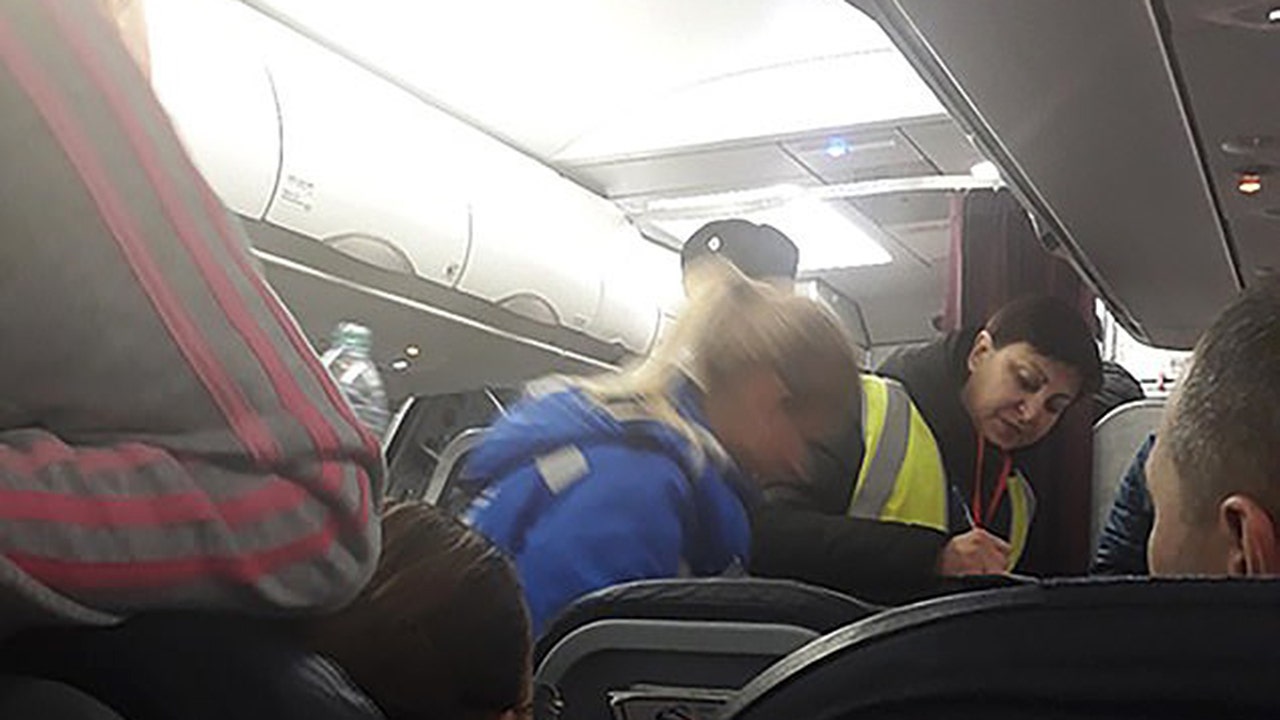 At least five passengers got sick during the flight.
(east 2 west)

A flight to Dubai made an emergency landing in Volgograd, Russia, one hour after startup in fear that the passengers had been poisoned, The Sun reported.

50 passengers. Just over half an hour after the plane started, some onboard began to report feeling sick.

Several passengers began to "green" and complain about them being "suffocating" while the disease went through rows 21 and 26 in the economy cabin, The Sun reported.

"Everyone had much-extended students. They were choking. The carriers were in panic and the commander decided to make an emergency landing in Volgograd." Passengers planning in Volgograd told the Sun, "I was woken by a young woman screaming for help. She shouted and screamed" Help, Help! because her husband felt sick. He was stifling and he couldn't breathe in. "" His face went green, then a panic rushed through the plane, she continued.

Ambulances met the plane at the airport.
(east 2 west)

The pilot required an emergency landing in one hour and 25 minutes in the flight.

According to an airport official, the ambulances met the aircraft at landing and at least two people were taken to the hospital. Several others were reviewed by paramedics.

The condition of the passengers admitted to the hospital has not been reported.

The plane was thoroughly checked before it was cleared and aboard the table. The flight returned to Dubai two and a half hours after the emergency landing.

Passengers were treated for symptoms before returning to the plane, which landed safely in Dubai at. 03:23

There has been no official explanation of what caused the symptoms on board, although some have reported the possibility of being food poisoning related.