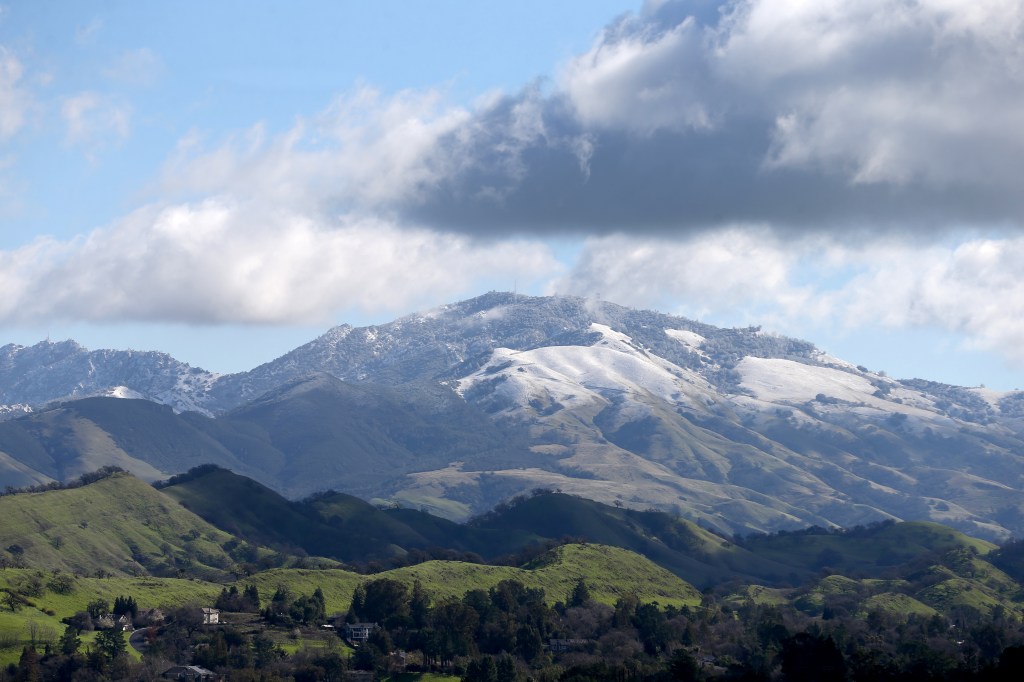 The pilot is believed to have been the only person aboard the single-engine Mooney M20 that crashed 2 miles south of the Diablo Summit Federal Aviation Administration spokesman Ian Gregor said.

The crash happened "at an unknown time Friday night," Gregor said, and the plane caught fire after it crashed.

A spokeswoman for California State Parks said one person was killed and not reported in the crash.

The San Ramon Valley Fire Protection District was called to Mount Diablo State Park at 2:41 pm Saturday for a report of a plane crash, but the call was canceled when crews were on the way to the scene

1; Authorities are investigating a fatal plane crash on Mount Diablo – a body was located amidst the wreckage of the single-engine aircraft Saturday afternoon pic.twitter.com/poxUOOPsSd

The pilot was flying from Hayward to Lincoln, northeast of Sacramento, and was reported by a family member on Saturday, Gregor said.

Authorities have not released any information about what may have caused the crash. The National Transportation Safety Board will investigate the crash, along with the FAA, Gregor said.

Check back for updates.