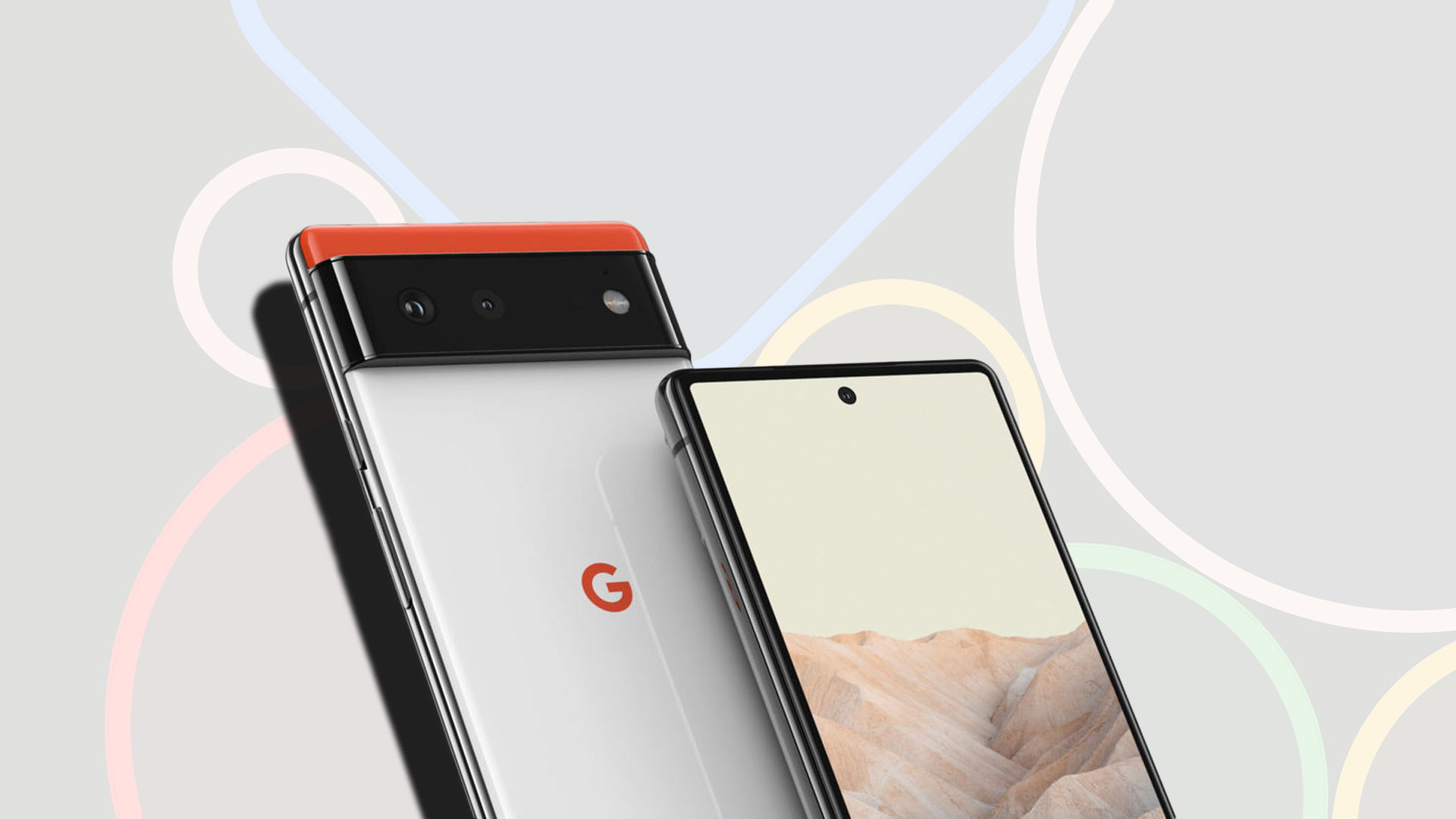 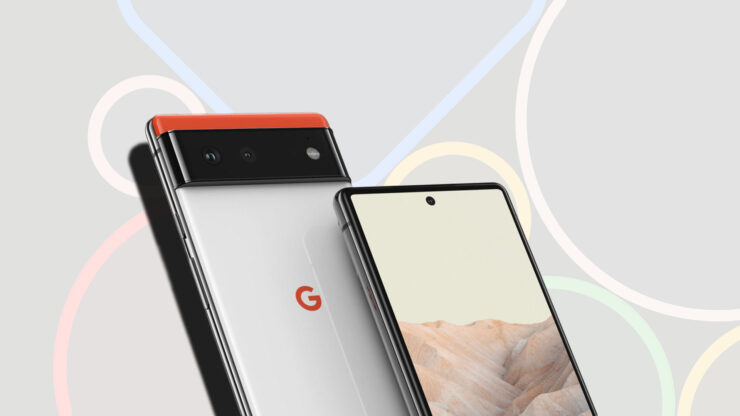 An earlier and ‘final’ specification leak revealed that both the Pixel 6 and Pixel 6 Pro would come with OLED screens, which should come as no surprise because Google used the same screen on the affordable Pixel 4a. However, you should know that there is not just a single type of OLED, and an analyst believes that Samsung will provide rigid versions of this panel to reduce production costs for Google. This may also mean that the Pixel 6 will be priced competitively.

While the screen type is not yet known for the ‘Pro’ model, Ross Young comments that using a rigid OLED helps save Google a lot of costs. Earlier, Young explained that Google was able to use an OLED screen for the Pixel 4a and still price it at $ 349 because it was not a flexible panel.

He goes on to say that the use of rigid OLED screens on smartphones can save manufacturers a lot of money, as each of these panels costs a third of the price of flexible OLED screens. Apple uses more expensive flexible OLEDs, as it aims to provide the smallest possible frame on its iPhones. Therefore, a disadvantage of using rigid OLED screens is that the Pixel 6 may not look as appealing as its competitors because Google may not be able to shrink the frame as much as they would like.

On the upside, Google may be able to pass on these cost savings to customers, which will help the advertising giant climb the ladder to the flagship smartphone race by pricing its premium handsets competitively. In terms of design, previous renderings have shown that the Pixel 6 and Pixel 6 Pro will be unlike anything that Google has ever released, so critics and customers can forgive the existence of larger frames for a new exterior.

Unfortunately, it is unclear whether the Pixel 6 and Pixel 6 Pro will use LTPO panels from Samsung, which change the refresh rate adaptively to save battery life. We know it’s going to increase Google’s production costs massively, so it’s likely that the use of advanced display technology is not on the cards. Both flagships are expected to be announced in October this year, so we’ll find out more under the official announcement.