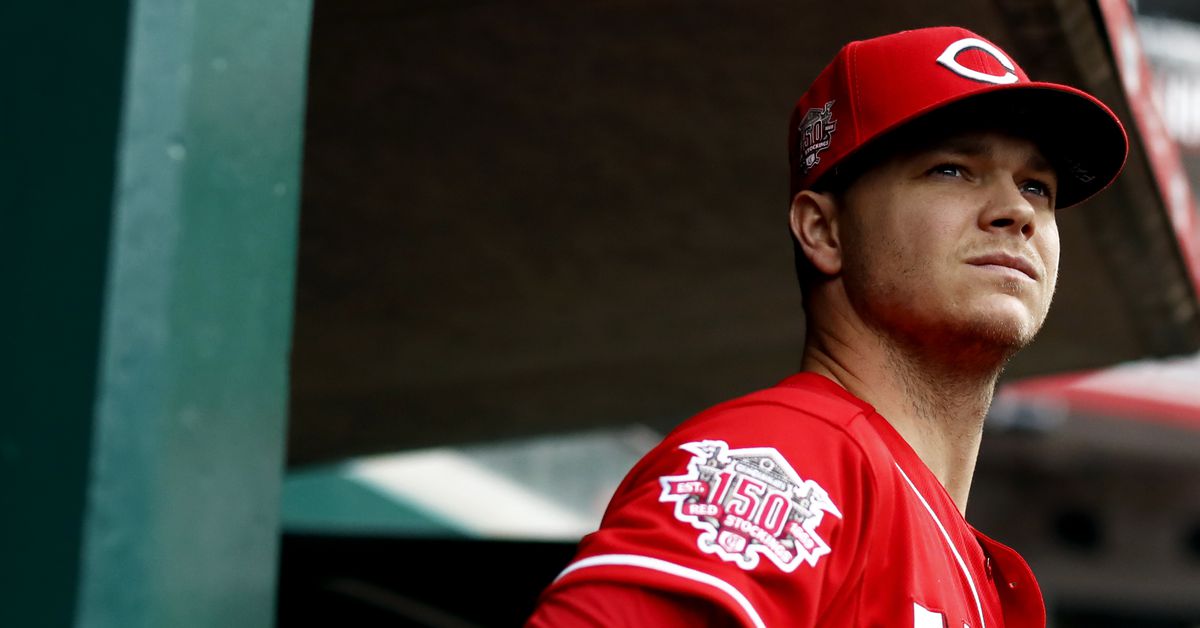 Yesterday's game was (something predictable) figured out. Reds and Pirates will make it up with a day-night doubleheader on Memorial Day, which is essentially a baseball holiday. So you have plenty of time to soak in Red's with your sun and beer and brats.

Basically, everything I wrote yesterday is the same, except that all the red reporter is at the ballpark. They are not there unless they somehow wondered and went out and now just waking up from one night, they will never remember …

Honestly you can't rule it out.

I'll save you a click and reinstate what I said about ol 'Trevor Williams:

The Reds will oppose Trevor Williams pitching for Pirates today. Williams put a big season in 201

8 and put a 3.11 ERA in 170.2 IP. He allowed only two runs in 12 innings against Reds last season with eight strikeouts, but he allowed 15 hits in the two games started. Williams' second half statistics in 2018 were particularly large; In 71.2 innings pitched after All Star break, he promised only 11 earned runs in 12 starts. It was a good race for the 26-year-old right-hand man.

Sonny Gray will actually go to Reds again today and make her debut.

I think the weather will work for this here as "getting a baseball game in" goes. I do not know that it will be particularly pleasing to everyone involved, as the heights are forecast in the low 30's and the wind is not great either.

So fun if you are at the park today. Hopefully Mr. Gray make things Sonnier to Red's fans present.