"Pilots were not guilty of 737 crash" 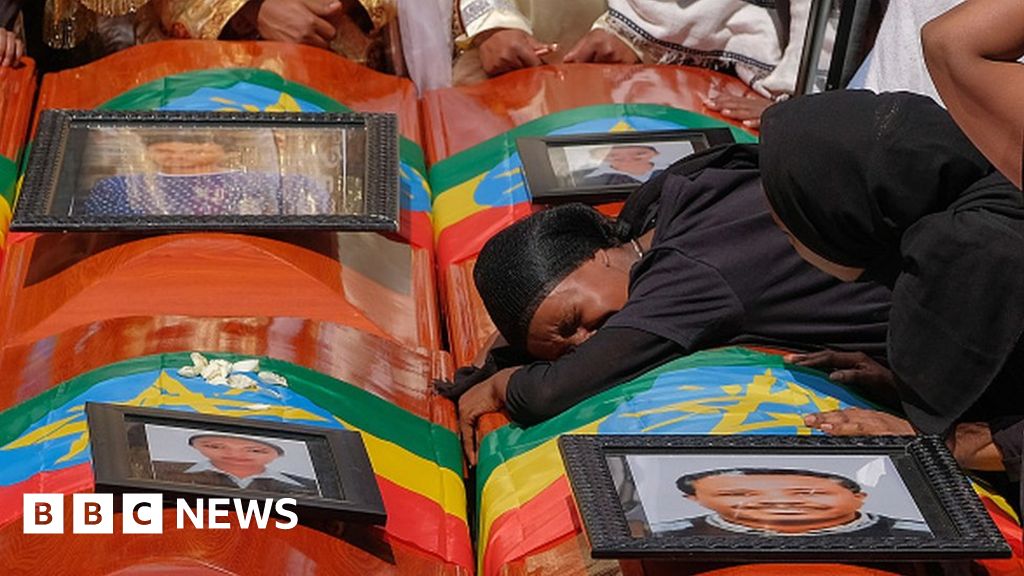 The pilots of the Ethiopian airline who crashed in March with the loss of 157 lives were not guilty, said the airline's managing director.

The criticism of crew members' actions was "seriously misinformed", said Tewolde GebreMariam to the BBC.

He responded to demands from an American congressman that the pilot's error was a factor in the aircraft's fault.

The loss of Ethiopian flight ET302 was the second fatality with a 737 Max over five months. An almost identical aircraft owned by the Indonesian airline Lion Air descended into the sea from Jakarta in October 2018.

Preliminary reports for both accidents have suggested that they were triggered by a flight control system implemented at the wrong time on due to a faulty sensor.

Congressman Sam Graves during a Washington hearing last month claimed that "facts in the interim report reveal pilot errors as a factor".

He continued to suggest that "pilots trained in the United States would have been able to control this situation."

GebreMariam told the BBC that Congressman Graves did not "have facts in his hands". [19659007] The preliminary report he said, "made it quite clear that pilots properly followed the procedures."

The control system, known as MCAS, was intended to operate under very specific circumstances to make the new aircraft feel more like a traditional 737 flight.

But in each accident, it repeatedly forced the nose of the plane downward, counteracting the pilots' commands and ultimately forcing the plane into a dive.

Before the second crash, Boeing had warned carriers about the existence of MCAS and issued instructions on how to disable it. Sir. Graves believes that the ET302 crew have not followed these instructions correctly.

At the same congressional hearing, the functioning of the US Aviation Authority seemed to agree with these criticisms and described some of the crew's actions as "unfortunate".

Boeing himself has repeatedly described missing MCAS as a single link in an event chain that led to both accidents.

But GebreMariam said it was very clear where the blame should lie.

"It is a global fact that the plane has a problem, therefore it is due and Boeing is making changes," he said.

"People who made these remarks should ask themselves," Why have they grounded 380 planes worldwide? & # 39; Facts speak for themselves. "

He played down suggestions that there might be a desire in the United States to shift his blame on his company.

At Paris Airshow, which starts on Monday, Boeing's CEO Dennis Muilenburg admitted that his company had failed Communicating "sharply" over the flawed control system and acknowledging that Boeing had made mistakes.

Muilenburg said that he expected 737 Max to return to service this year, saying "over time, we are increasingly seeing convergence between regulators".