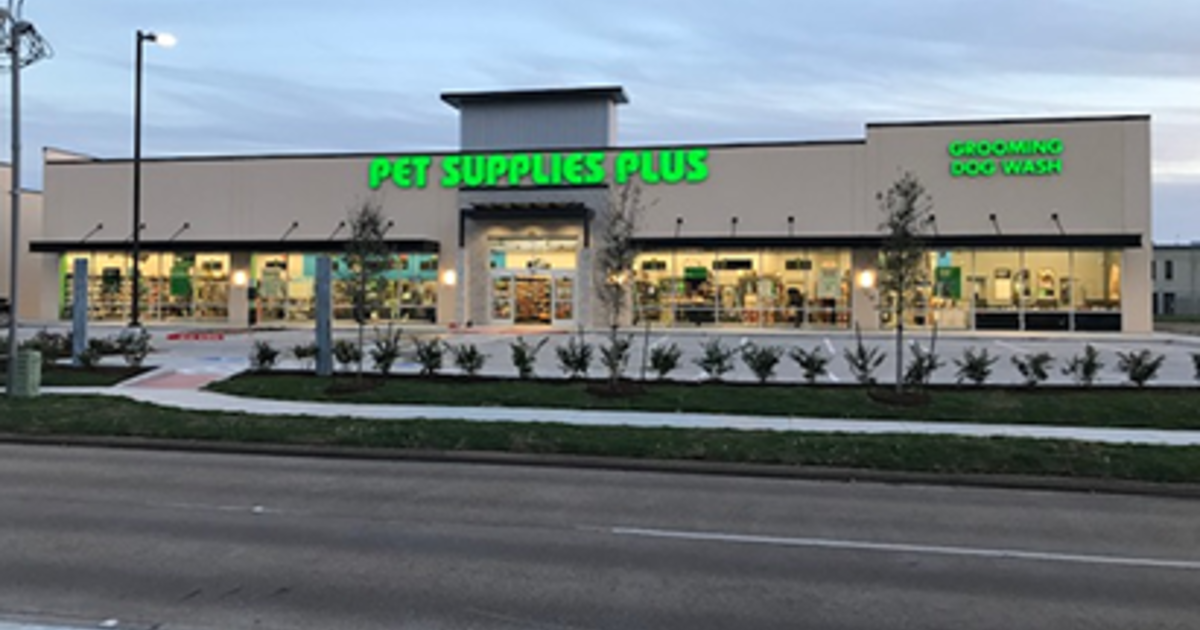 Pig ears sold as dog treats in 33 states are being recalled to an outbreak of salmonella. Pet Supplies Plus is recalling the bulk pig's ears sold in open bins at more than 400 stores across the country, the retail chain said in a notice posted by the U.S. Food and Drug Administration The FDA and the U.S. Centers for Disease Control and Prevention are investigating contaminated pig ears, with evidence indicating that contact with the dog is probably the source of a salmonella outbreak that has sickened 45 people, including 12 hospitalizations, in 13 states.

None of the 45 cases are confirmed to a result of purchasing pig ears from Pet Supplies Plus, the retailer stated.

"Testing by the Michigan Department of Agriculture and Rural Development revealed that aging bulk pig product in one of our stores tested positive for salmonella , "according to the retailer. "We have bulk product from the shelves of all of our stores and have stopped shipping bulk from our distribution center."

The recall is among recent health concerns regarding what pets eat, with the FDA recently identifying 1