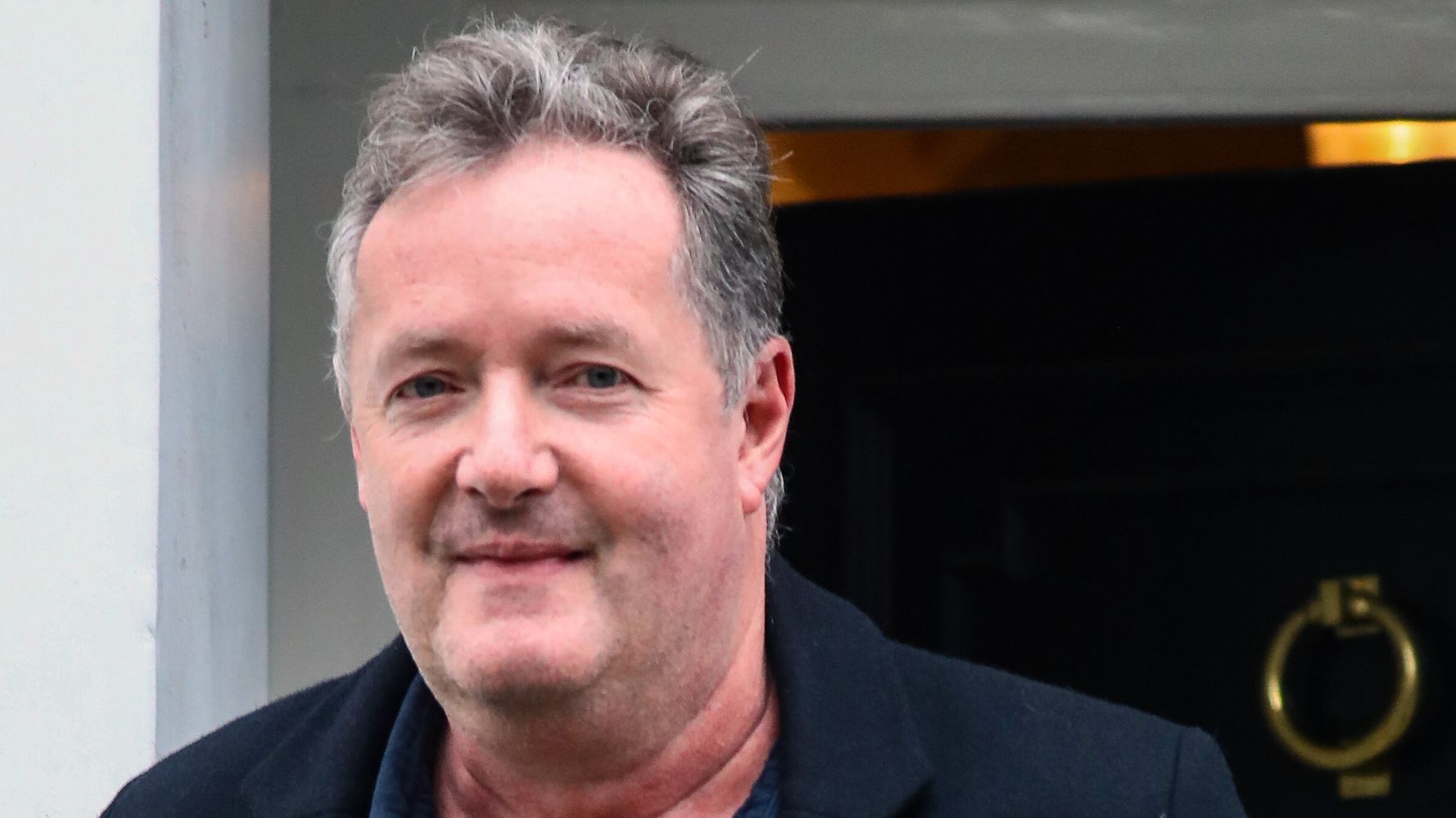 Piers Morgan is on a royal tear.

The broadcaster appeared on “Extra TV” Tuesday to talk to host Billy Bush about leaving his “Good Morning Britain” host recording and reportedly received support from members of the British royal family to “stand up for them” in comments he made about Meghan Markle.

Morgan left “GMB” after saying he did not “believe a word,” the Duchess of Sussex said during Harry and Meghan̵

“I would not believe her if she read a weather forecast to me, and the fact that she fired this attack on our royal family, I think is despicable,” Morgan said at the time.

The comments apparently hit a nerve when Morgan told Bush that he “had received some notifications from me on behalf of several members of the royal family.” Morgan refused to name names when Bush asked if it was “top-level people” who reached out.

“Well, I’m not going to go into who it was,” said the “Wake Up” author. “But what I want to say is gratitude that someone stood up for them.”

A Buckingham Palace spokesman told HuffPost on Wednesday that “this is not something we are commenting on.” Kensington Palace did not return a request for comment.

Morgan also told Bush that he “should apologize for not believing Meghan Markle, which I do not believe.”

“I think – which is ironic – that you should have the right not to believe anyone if you do not want to,” the TV station added.

During Meghan’s interview with Oprah, the Duchess said she was considering suicide and that members of the royal family allegedly expressed racist concerns about how dark her son’s skin would be before he was born. Prince Harry also revealed that his father, Prince Charles, “stopped taking his calls” during conversations about his royal exit, claiming that his family “literally cut me off financially.”

Gayle King, “CBS This Morning” host and the couple’s friend, later shared an update on Harry’s conversations with his father and brother, Prince William, calling them “not productive.”

“The word I got was that these conversations were not productive,” King said in his show back in March. “But they’re glad they’re at least started a conversation.”

“I think what still bothers them is that the palace keeps saying they want to work privately, yet they think these fake stories are coming out that are still very degrading to Meghan,” King said.

. @ GayleKing checked in with Prince Harry and Meghan this weekend:

“Harry has talked to his brother, and he has also talked to his father. The word I got was that these conversations were not productive. But they’re glad they’re at least started a conversation. ”Pic.twitter.com/fe0ATukkYw

“I think it’s frustrating for them to see that it’s a racial conversation about the royal family, when all they wanted was all the time for the royals to intervene and ask the press to stop with the unjust. , inaccurate, false stories that certainly have a racial slant, ”the journalist added. “Until you can admit it, I think it’s going to be hard to move on.”

LIVE UPDATES: Prince Philips’ funeral: Duke of Edinburgh to be laid to rest at royal ceremony