Photo of tiger earns shutter ‘Wild Photographer of the Year’ 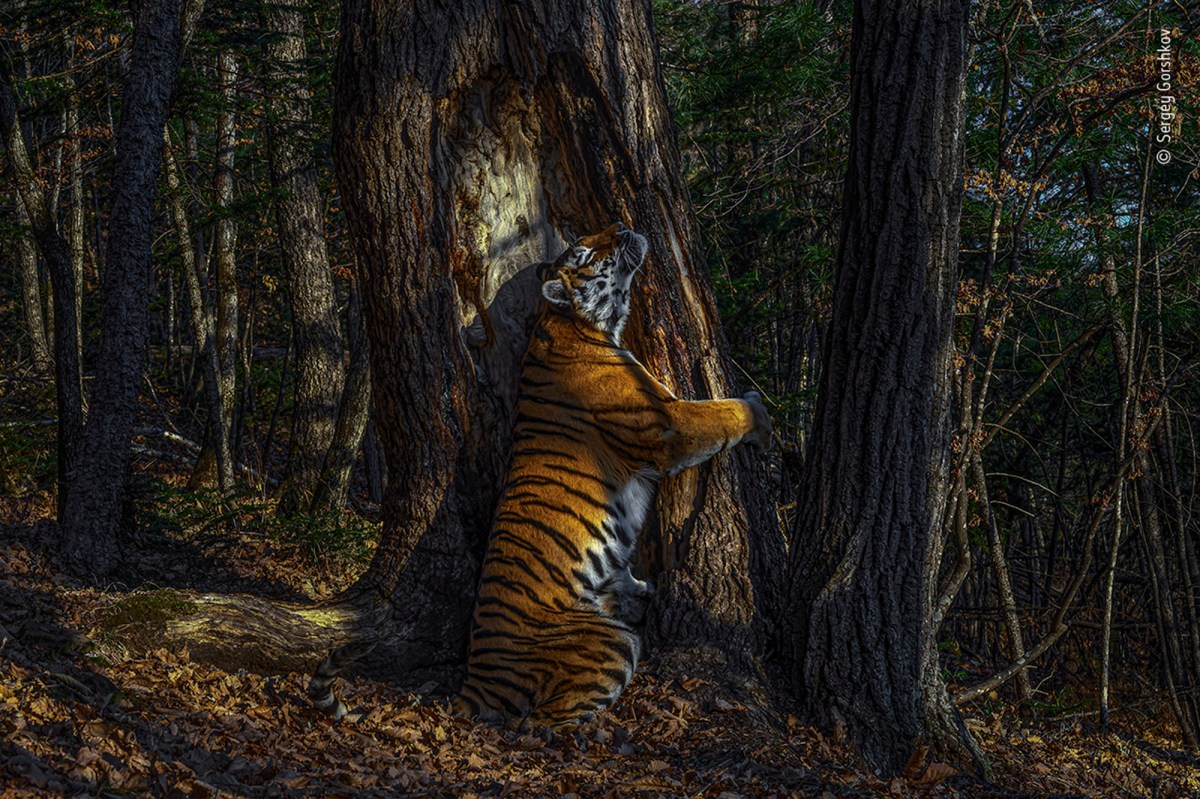 A photo of a Russian tiger as beautiful as it is rare has earned the shutter behind the lens for the coveted “Wildlife Photographer of the Year” award.

Since prey is greatly diminished, the nearly extinct tigers have to carve out wide areas to hunt, making sightings extremely rare. To secure the winning shot, photographer Sergey Gorshkov placed a camera in the woods for 10 months – and the results are amazing.

“With the combination of skill, looks and months of perseverance, photographer Sergey Gorshkov managed to capture this,”

; said Cambridge Duchess Kate Middleton as she announced the winner this week on behalf of London’s Natural History Museum. “While the judges said it looks like an oil painting, it is a photograph of an endangered female Amur tiger.”

Guard stabbed at the French consulate in Saudi Arabia