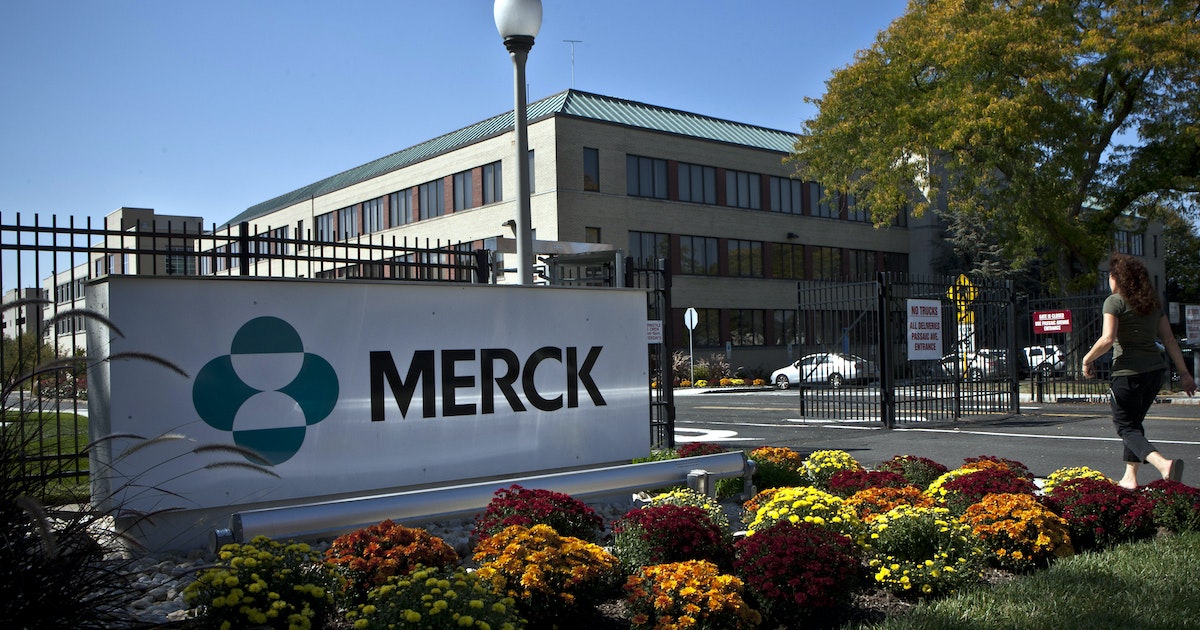 Peloton Therapeutics is a clinical phase company that develops drugs for patients who have cancer or other life-threatening conditions. Founded in 2011 by UT Southwestern Biochemists and Molecular Genetics, the company launched a $ 11 million grant from the Cancer Prevention Research Institute in Texas, the state-owned anti-cancer agency.

It has developed a molecular therapy targeting a protein called hypoxia-inducible factor (HIF) -2alpha. People with mutations of the protein are more likely to develop kidney cancer cells.

UT Southwestern researchers were among the first to identify the problematic protein and its connection to kidney cancer. This discovery led to the development of a pill that can fight advanced kidney cancer. In clinical trials, it has also shown a promise to treat people with Von Hippel-Lindau syndrome, a tumorigenic genetic disease and glioblastoma, the most common and deadly type of brain cancer. The drug has been tested in hospitals across the country.

The company is based in BioCenter, which opened in 2009 in medical district to help commercialize UT Southwestern-developed innovations and attract more biotech companies to the Dallas area.