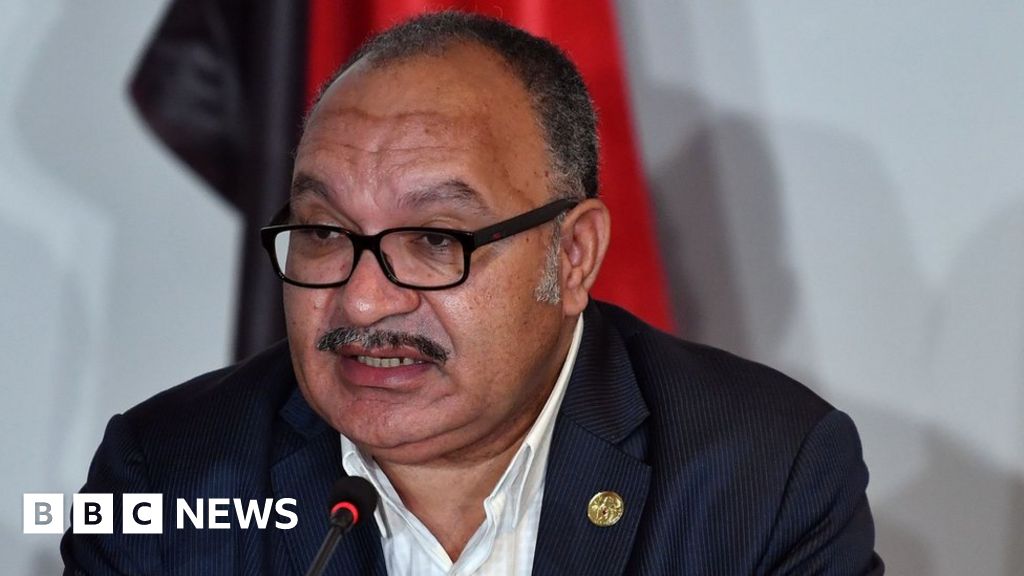 Papua New Guinea's official president seems to be trying to stop his own resignation days after he announced he was going down.

Peter & # 39; Neill told reporters on Sunday that he should leave the power in favor of "political stability".

The decision followed a number of high deficiencies in the opposition.

But Mr O & # 39; Neill has not yet formally resigned and launched a bid to block a trust-free vote in his government with the Supreme Court.

Moreover, the ally said he would give power to – Sir Julius Chan – now having said it was a "big misconception" and he would not become prime minister.

Mr O & # 39; Neill's management has been under pressure over a number of issues, including a billion-dollar gas project signed this year with French company Total and the American company ExxonMobil.

Although the project would almost double PNG's gas exports, the communities have raised concerns that they will be excluded from the benefits.

The opposition's attempt to hold a vote of confidence earlier this month was interrupted after the government stored parliament for several weeks.

But with Parliament reversed on Tuesday, the Spokesmen warned that they would continue with plans to overthrow Mr O & # 39; Neill – who has been in power since 2011.

If he officially resigns, MPs will come to choose a new prime minister. The opposition says it has sufficient support to form a new government.