Papa John will move headquarters to Atlanta and create 200 jobs 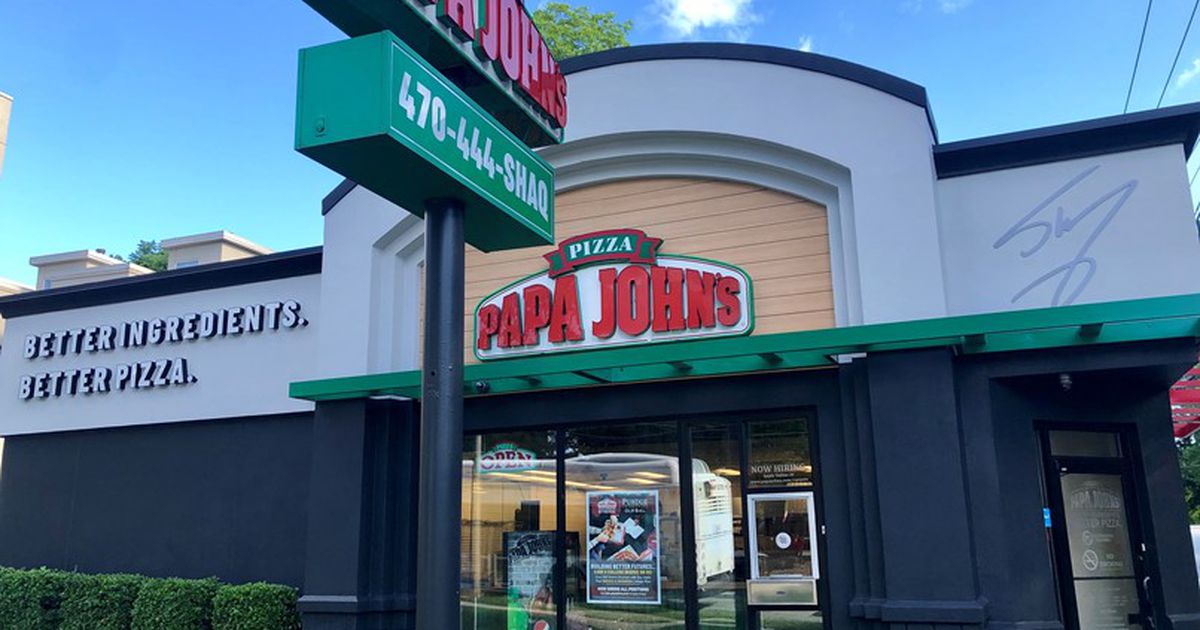 “We believe Atlanta can help us get the talent we need,” said Lynch, who was named Papa John’s CEO a year ago.

He was previously president of Arby’s, which is headquartered here. Lynch has remained in Atlanta.

The Atlanta area has a huge supply of talent in the restaurant and beverage industry, as Chick-fil-A, The Coca-Cola Company and private equity firm Roark Capital, which owns Jimmy Johns and Sonic, are based here.

7;s plans to complete its move by the summer of 2021. It has not chosen a location, but has looked at space in Midtown and in the battery and Galleria areas of Cobb County. Papa Johns is likely to invest about $ 10 million in relocating and expanding headquarters, Lynch said.

Papa John’s largest and newest US distribution facility is in Acworth. It supplies pizza dough, gravy, paper products and other supplies to regional stores.

The company employs about 2,000 people in metro Atlanta, including restaurant staff.

Papa Johns reported second-quarter global sales of $ 461 million, up 15% from the same period a year ago. About 70% of orders are placed via a laptop or smartphone, a number that is expected to grow.

John Schnatter founded Papa Johns in 1984 in Jeffersonville, Indiana. Schnatter resigned as chairman and CEO in 2018 after he was reported to have made racist remarks during a conference call and for criticizing the NFL for how it handled the players’ national anthems.