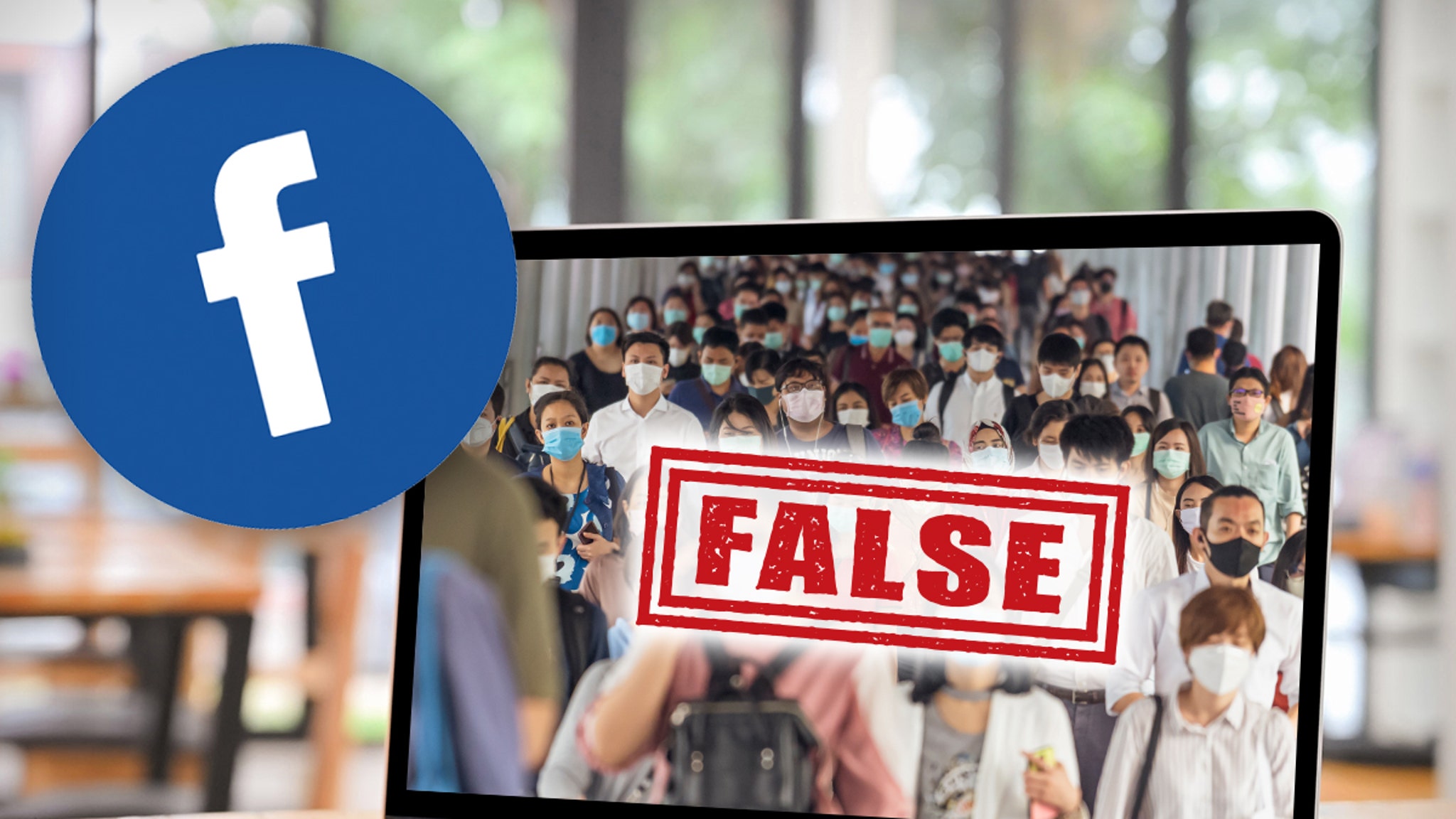 Two Oxford researchers have scolded Facebook, claiming the company is engaged in anti-democratic censorship by marking their article on “false information”

Professor Carl Heneghan and Dr. Tom Jefferson author of an article called “Landmark Danish Study Shows Face Masks Have No Significant Effect.” They based the article on a study conducted in Denmark, where 6,000 people were divided into 2 groups – half wearing masks outside their homes and half not wearing masks. According to the study, the infection rate for mask wearers was 1.8%. The rate for those who did not wear masks was 2.1%. 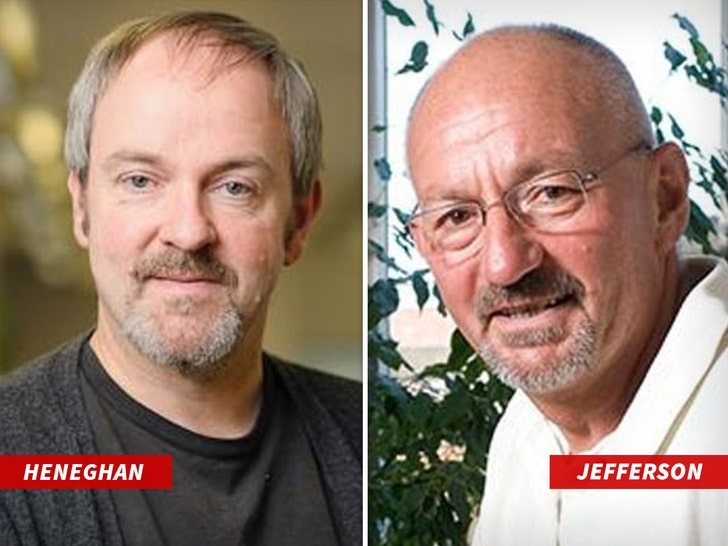 The study called the results “inconceivable”, but the two Oxford doctors went on to say: “… it seems that any effect masks have on preventing the spread of the disease in society is small.” That was enough for Facebook to step in and call BS, strike a warning on the article, adding that it was “controlled by independent fact-checking.” 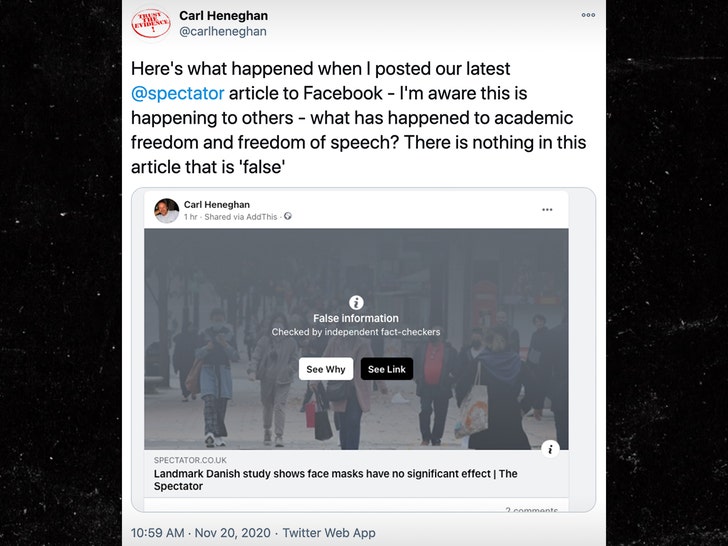 Professor Heneghan jumped on Facebook and said: “I am aware that this is happening to others – what has happened to academic freedom and freedom of speech. There is nothing in this article that is ‘false’.”

Dr. Jefferson told the Daily Mail: “It’s censorship and it’s one of the reasons we are facing a global breakdown of free thinking and science.”

In the scientific field, the study did not address what appears to be an indisputable fact … that masks reduce the spread of COVID-laced drops, and that’s just common sense … if someone who is infected carries a mask, it is harder for the drops to escape into the air.

That said, in terms of censorship, that’s exactly what critics have been screaming, but few have bothered to listen … to make Facebook the gatekeeper for the information we receive is fraught with danger. It assumes that Facebook can tell us what to think about everything from car repair to cancer … that’s at least what critics charge.