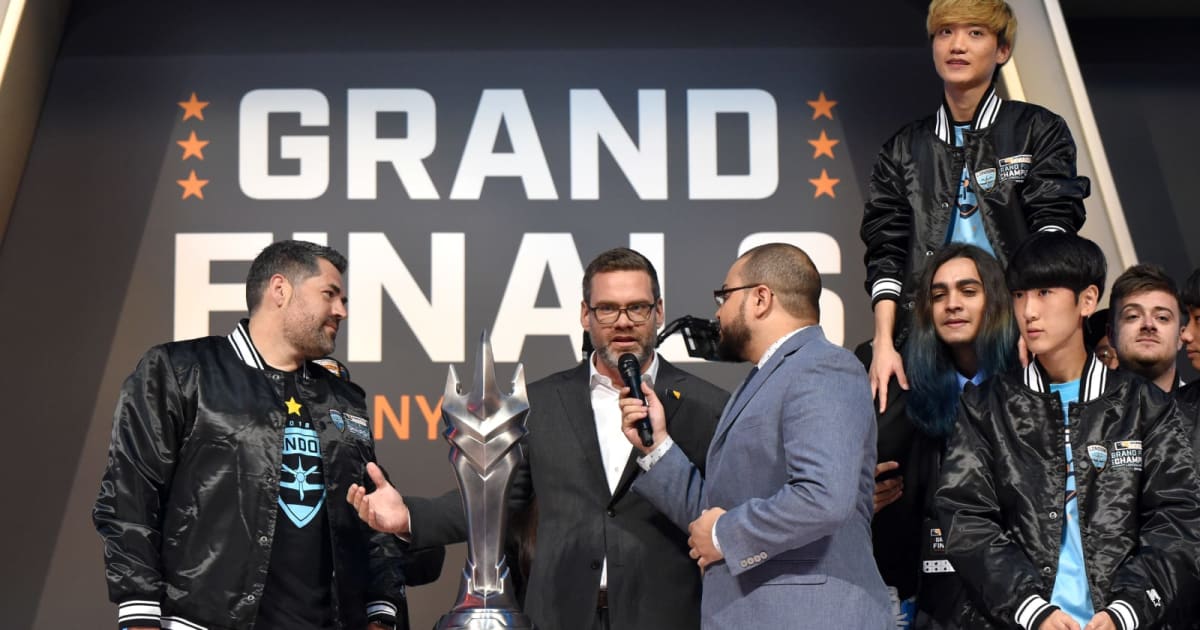 It's not certain just how Nanzer will shape Fortnite esports, although it's likely to be significant when he was the one who got Overwatch League off the ground. He pitched the idea to Overwatch lead Jeff Kaplan back in 2015, well before the game even arrived, and helped enlist support from both major financial supporters and teams. The league is now one of the largest esports entities, complete with major sponsorships and, as of 2020, home games. It wouldn't be shocking if Nanzer built up Fortnite in a similar fashion.

Overwatch League might not change much with Nanzer's departure ̵

1; Vlastelica has been around for a while, and it's well-established. Nanzer for his part stressed that his brainchild is "in great hands." For Epic, though, this might be a vital move. Fortnite has a massive number of players, but only a fledgling esports initiative. If its competitive scene grows, it could sustain interest in the game and reels in players who might run to other games.

That's why I'm confident the league is in great hands. I can't wait to see the team taking over the Overwatch League in 2020 – and beyond. And I'll be cheering right there alongside you, every step of the way. 4/4