Ouya will be shut down for good on June 25th 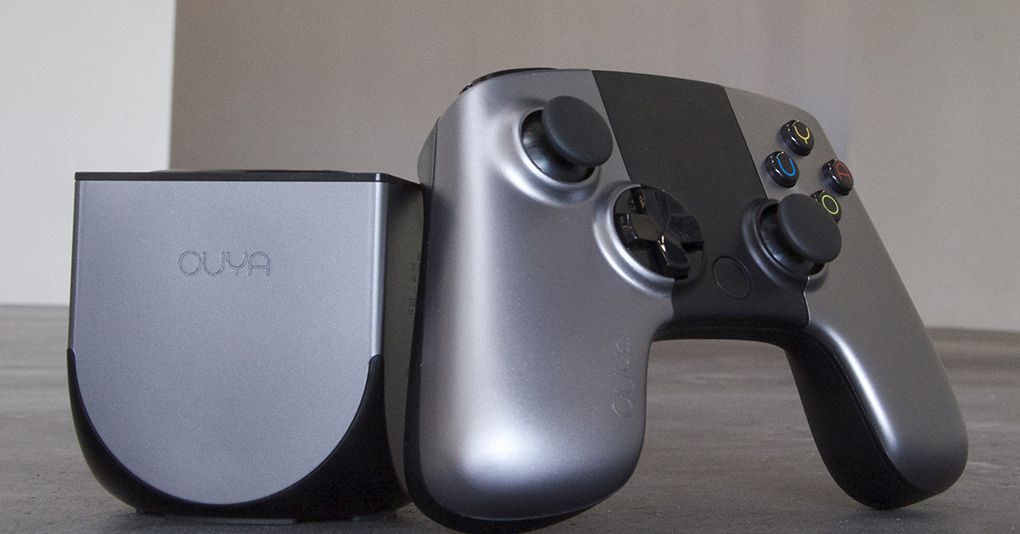 The Ouya gaming service and all games on the platform will cease functioning on June 25th, Razer has announced. That date will mark the unremarkable end of what started as a runaway Kickstarter success story: the inexpensive Ouya mini console was powered by Android and introduced games such as TowerFall . But despite being ranked as the indie console, Ouya never took off after its $ 8.5 million crowdfunding campaign. The goal was to move Android's indie gaming scene to TV screens – with exclusive Ouya-only titles mixed in – but the execution didn't pan out.

5. So it's somewhat surprising that the platform has continued to grow for nearly four additional years. But that all ends next month. Accounts will be deactivated on June 25th. After that, Razer says “Access to the Discover section will no longer be available. Games downloaded that appear in Play may still function if they do not require purchase validation upon launch. ”But by and large, games on the Ouya platform will stop working after the cutoff date.

Razer notes that some developers might choose to help their customers by activating the same game on some other platform (i.e., Google Play) where available following the shutdown.

Razer's own Forge TV device will continue to function as an Android TV set-top box, but the Forge TV games store is also going offline the 25th. Part of Razer's thinking behind the Ouya acquisition was to propel its long-term Android TV gaming ambitions. The company has clearly shifted its priorities over the last few years, as indicated by the decision to finally shut down Ouya once and for all.