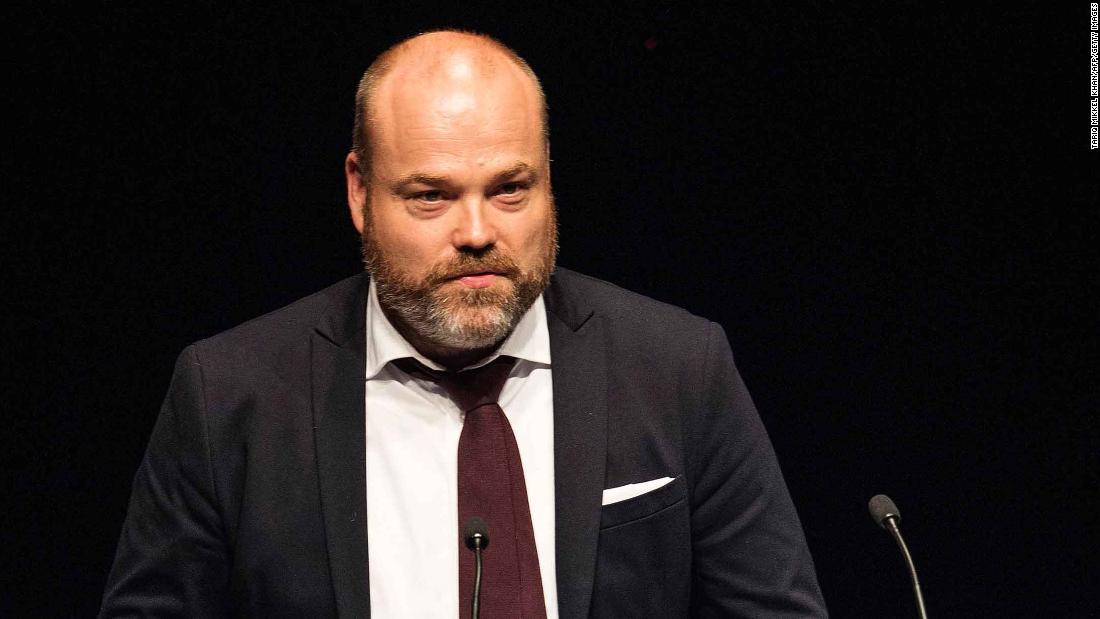 Povlsen is the owner of Bestseller, a Danish clothing company, as well as the biggest shareholder in online retailer Asos ( ASOMY ) .

"We can confirm that Anders has three children in the attack," Jesper Stubkier, Bestseller's communication manager, told CNN.

Stubkier declined to comment further, citing the need "to respect the privacy of the family." 19659005] At least 290 people died in the wave of bombings across Sri Lanka on Easter Sunday. A number of those killed were visitors from countries including Turkey, India, the United Kingdom and Australia.

Danish media reported that Holch Povlsen was in Sri Lanka with his family on vacation. He and his wife Anne are among the biggest private landowners in Scotland.