Other college students found frozen to death within a week 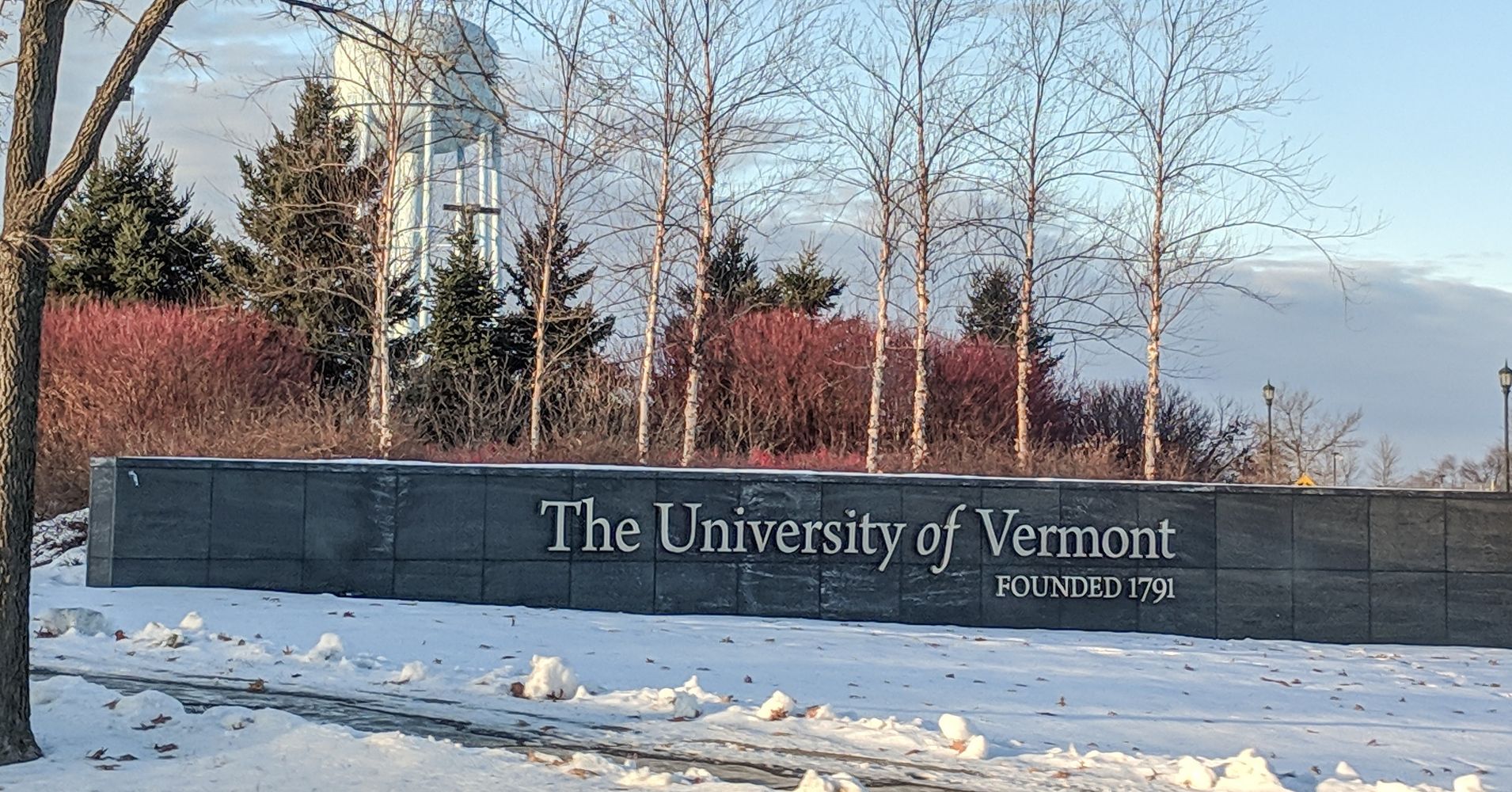 For the second time in three days, a college student died after finding herself without reacting outside a campus building, as temperatures dipped into the negatives across much of the county last week.

Authorities said the 19-year-old University of Vermont student was found lying in response to snow behind a business in Burlington early Saturday. Foul play was not immediately suspected.

The university identified him as Connor Gage, a first-year student from Little Falls, New York, who was a major in neuroscience.

9-year-old man @ uvmvermont student was found dead at the back of a parking lot this morning. Indications suggesting exposure to cold was a cause or contributing factor. Our study continues; his id is being detained pending his family leave. pic.twitter.com/OVa8eU5M6M

Police said he believed to have cut through a parking lot when he was stopped by a fence . The temperatures were between -1 and -4 degrees at that time, and he was not adequately dressed in the cold, police said.

"We are expanding our deep condolences to Connor's family," school officials said in a statement. "Our sincere thoughts of care and sympathy have also been extended to his friends, classmates and to the faculty and staff who were close to him."

The death of the student follows the police at Iowa University, where an 18-year-old student is unconscious behind an academic building early Wednesday morning.

Gerald Beltz, a first-year student from Cedar Rapids, who was on a pre-medical course, was transported to a hospital where he later died. Foul play is also not suspected of his death, and alcohol was not found in his system, police said.

Deaths of at least 21 others are linked to a polar vortex that spread from the Midwest to the Northeast last week and caused historically low temperatures to several sites.