Opinion | I thought I had seen the worst of the trumpet 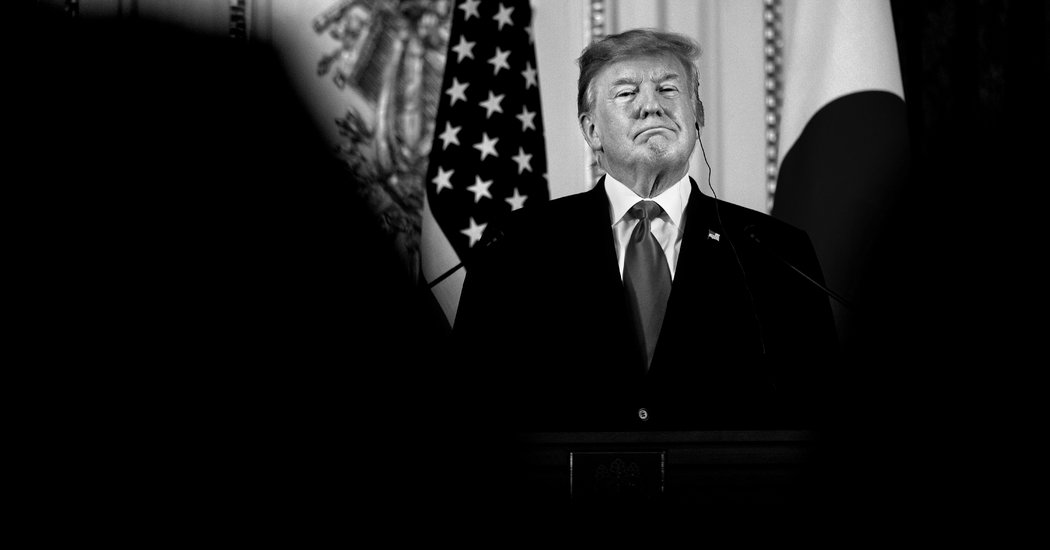 But this was the one who broke the back of the move, the latest in a series of actions our man has introduced only to make the lives of people like me more miserable. Last week, the Department of Housing and Urban Development introduced a policy of allowing federally funded homeless shelter to deny trans-American services. This on the heels of yet another suggestion earlier this month that would allow health professionals to refuse to help trans patients for religious reasons.

Why did I wonder that the existence of transgender people is so unbearable that the Republicans bend the sky and earth to make our lives harder? Is it really so unthinkable that this marginalized, endangered, maligned group of Americans might look to the most powerful man in the world to protect them ̵

1; which of course promised Donald Trump during the campaign he wanted to do?

Well yes I suppose it is unthinkable. But that's not why I was crying.

I also know that most people – including many of my fellow progressives – will simply shake off the latest developments and reject the needs of my community as an unclear "boutique problem". Bill Maher, blessing his heart, once described my humanity as a "college campus pet peeve." For years, various progressive writers have raised all sorts of obscure and evil arguments about trans-identity and feminist discourse, all of which have served to divide us, one from another, just as the Christian court had planned all the time.

I know that trans-rights are not at the top of many progressive list of acute concerns, and that some second-wave feminists secretly or not so secretly are not very concerned about the danger we are in.

But that was not why I cried.

In fact, it was a poem by William Butler Yeats, "September 1913", a work reflected in the Irish Reindeer fighting volution. "Was it for this," wrote Yeats, "the geese geese spread the gray wing on the tide?" Each of the punches concludes: "Romantic Ireland's death and away, it is with O & # 39; Leary in the grave."