Operating rooms scheduled to reopen after one dead, 5 infected by mold at Seattle Children's Hospital 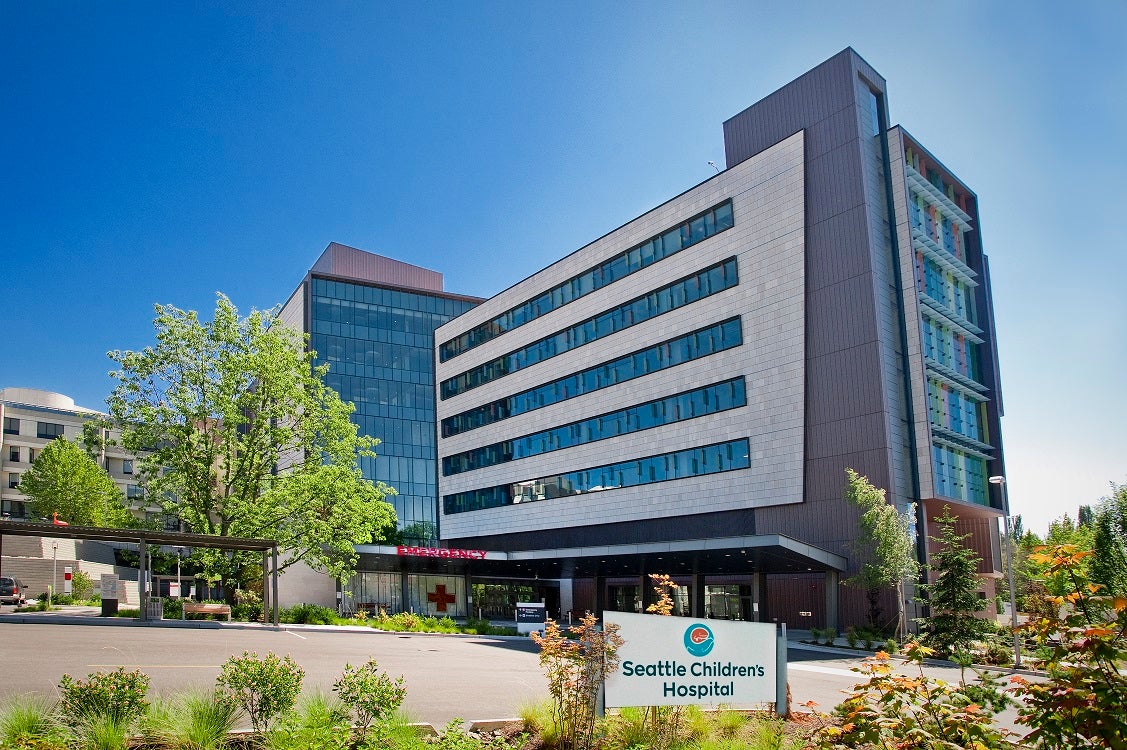 A patient at Seattle Children's Hospital died, and five more were infected after mold was found in several operating rooms during a routine air test in the hospital in May. [TheFederalCentersforMedicareandMedicaidServicesfoundthehospitalinviolationoftwoboxesfederalregulationsandhospitalpolicyandthehospitalonJune20thattheywerefacingpotentialterminationofitsMedicareprovideragreement

The federal violations include a failure to properly maintain air filtering systems that are used for operating rooms, failure to inspect or calibrate monitoring equipment and failure to approve and implement an infection prevention improvement plan. [1

] After the Aspergillus mold was detected, the hospital was forced to close it. operating rooms and notify at least 3,000 patients and families who had had surgery in the four months preceding the air quality issues emerging.

The patients were advised "to watch for signs of infection," according to a statement on the hospital's website. "We continue to closely monitor patients who may have been impacted." "On May 18, after routine air testing detected Aspergillus in several operating rooms and equipment storage rooms, we promptly closed the affected spaces and brought in outside industrial hygieneists. investigate the source of the Aspergillus, "the hospital said. "We closed the remainder of our operating rooms on May 24 when we determined that deficiencies in our air handler were likely to contribute to the air quality issues. Closing all the operating rooms allowed us to physically access the air handling system in order to implement improvements. and corrective actions.

The operating rooms are scheduled to run on Thursday, according to Chief Medical Officer Dr. Mark Del Beccaro, as well as the hospital's plan of correction, submitted to the federal agency on June 27, is pending approval.