One tried to shop $ 300 in liquor, shrimp and crawfish 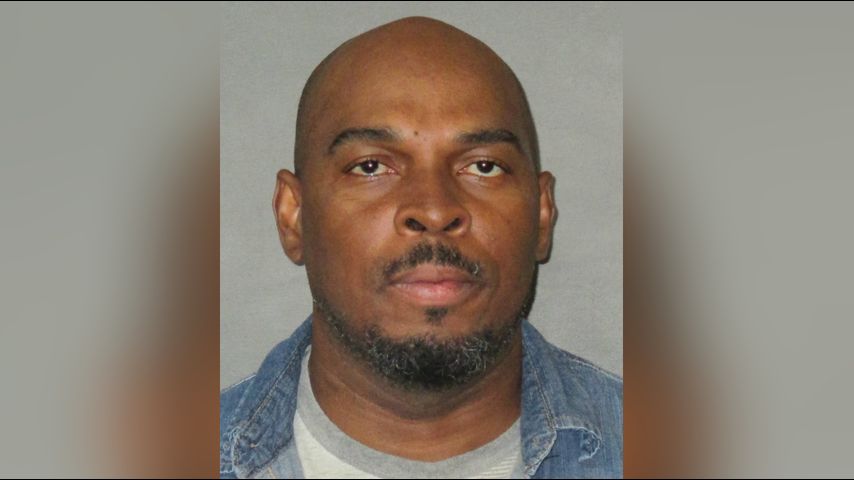 BATON ROUGE – A man was caught red-haired after trying to leave a local Walmart with hundreds of dollars in stolen liquor and seafood.

According to arrest warrants, the surveillance video captured Wilson pack 10 bottles of liquor in a backpack. He was then seen placing two bags of raw shrimp and four bags of crawfish in a shopping bag.

Wilson was caught trying to leave the shop of two employees and a sheriff's deputy. The announcement says that the goods found in his backpack and shopping bag accounted for more than $ 31

6. Investigators also learned that Wilson had previously been stopped for shoplifting in Lake Charles and had outstanding warrants in Calcasieu Parish.

He was arrested and booked into East Baton Rouge Parish Prison on theft charges.