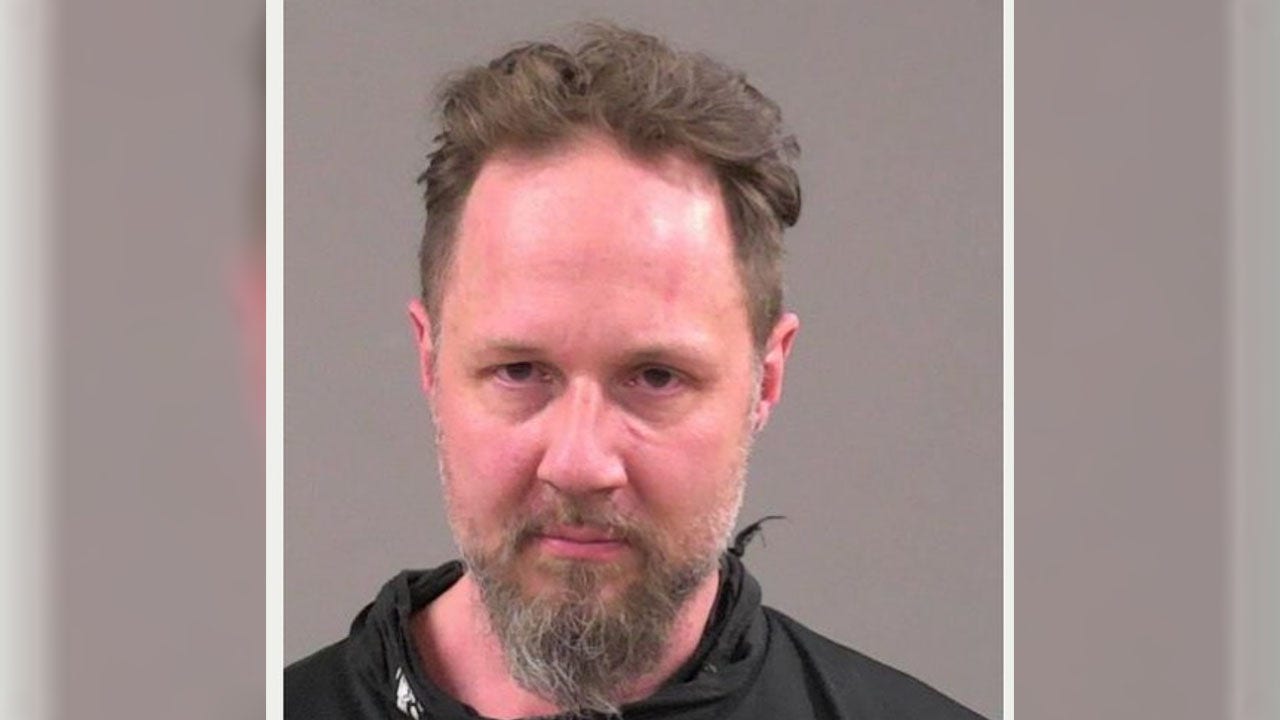 Violence seemed to break out of nowhere in a New Jersey Burger King.

According to police, a man walked into the restaurant in Wayne and attacked a female employee. While the incident on March 27 is still being investigated, the man got into an argument with workers at the same Burger King earlier in the day for not wearing a mask.

Wayne police officers arrested David Siversten after finding him near the Newark-Pompton Turnpike, according to a post on the department’s Facebook page. According to officers, he said, “when you approached Siversten,” You got me. “

While the victim allegedly complained of pain after the attack, she apparently refused to be taken to the hospital.

Earlier that day, a suspect (determined to have been Siversten as well) entered the same Burger King without a mask on. According to police, he argued with staff and authorities were also called. The man fled the restaurant before police arrived.

The officers who arrested Siversten described him as “agitated”

; and that he “appeared to be under the influence of alcohol.” He has been charged with aggravated assault. According to Wayne police, Siversten injured himself during the booking process when he became cooperative and “intentionally” slammed his head into a steel bench.

The man required medical attention and was taken to a nearby hospital, later transported to Passaic County Jail.