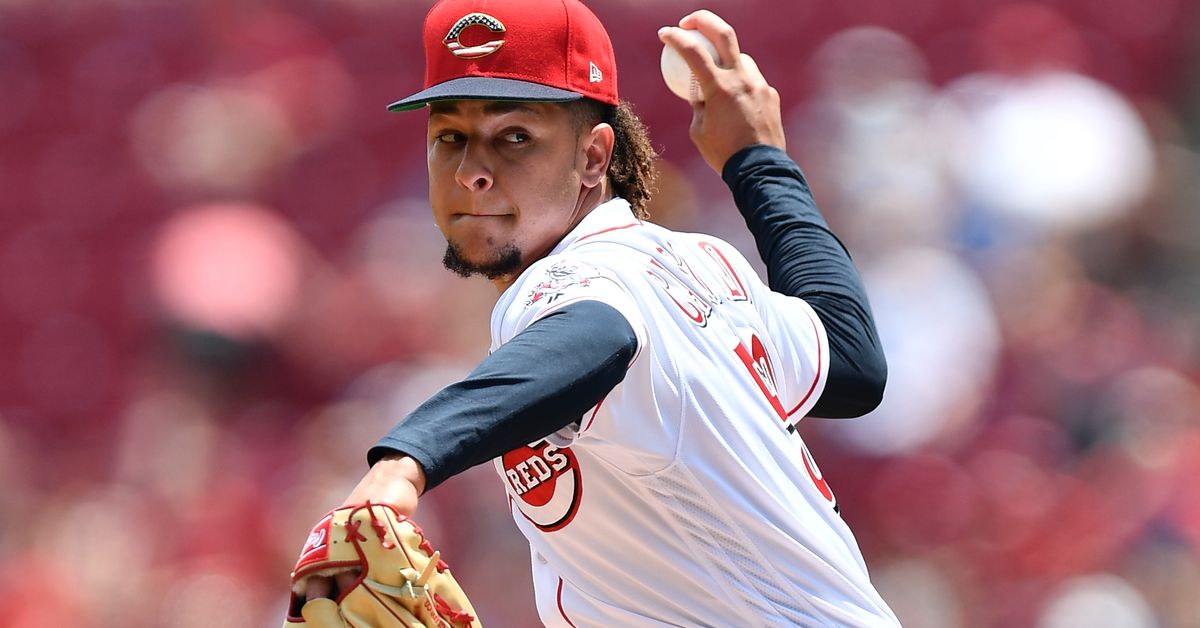 Luis Castillo just showed the whole world why he was selected for the 2019 All Star game in this and seemed to have a message for Sonny Gray: All you can do, I can do it better.

Having seen what was probably the year's pitch for Reds last night from Sonny Gray, we were treated with a Luis Castillo led encore. He took one no hitter into the 7th inning before Keston Hiura hit a single to center field.

It would be the only hit Castillo would allow in the game.

A rain delay pushed Castillo from the game with two outs in the 8th inning. HI's last line: 7.2 IP, 1

H, 0 ER, 1 BB, 9 K. Castillo was charged at one time only because he had driven a 2-0 ranger at Jesus Aguilar before the rain delay started. David Hernandez came in and hit the last two balls. So it was Castillo's turn, but only technically.

He was summoned and fired today. Red's fans were surely treated with a good one on this 4th of July holiday.

Honest mention to Jesse Winker, who collects three hits today and scored a race. Yasiel Puig knocked in the only Red's race. Joey Votto hit and went. David Hernandez came in and got Reds out of the 8th inning clean (a strikeout) and Raisel Iglesias saved it.

Kolpack: The end of a historic winning streak is at least NDSU’s concern