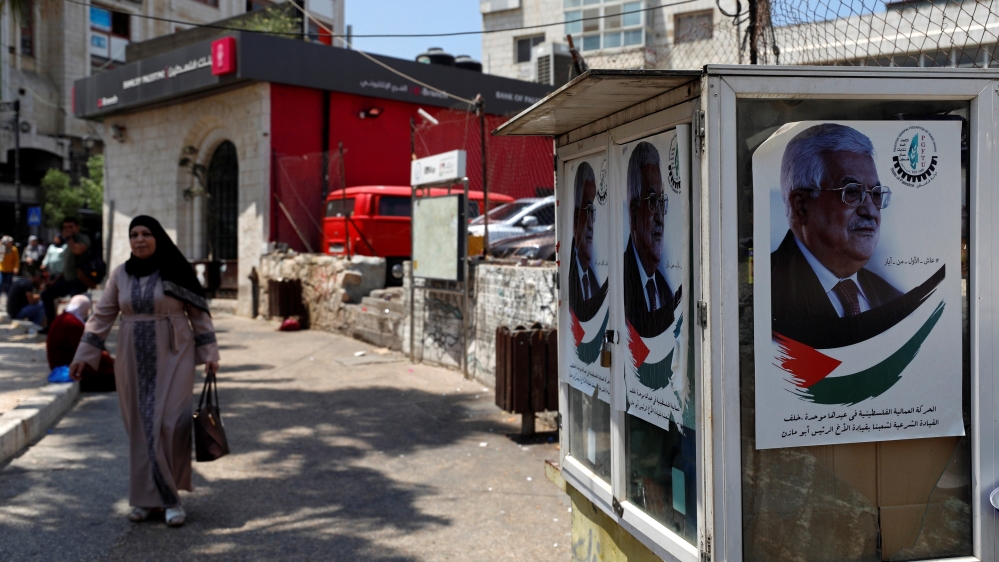 Oman will open an embassy in the occupied West Bank city of Ramallah, the sultanate's foreign ministry said.

The decision announced on Wednesday was made "in continuation of the sultanate's support for the Palestinian people "it said.

" A delegation from the Ministry of Foreign Affairs will travel to Ramallah to initiate the opening of the embassy, ​​"the foreign ministry said, without providing further details Hanan Ashrawi, a senior official in the Palestine Liberation Organization (PLO), welcomed the move.

"I hope the embassy will help educate the Omani government on the real nature of the Israeli occupation," Ashrawi said. at a news conference in Ramallah

Oman's announcement coincided with the second and final day of a United States-led economic "workshop" in Bahrain, the supposed first step of US President Donald Trump's so-called " deal of the century "proposal for resolving the Israeli-Palestinian conflict.

The two-day event in Bahrain's capital Manama has featured no Palestinian or Israeli delegations.

The Palestinian Authority (PA), which exercises limited rule in some areas of the West Bank, and Hamas which governs the besieged Gaza Strip, have both staunchly rejected Trump's plan.

Political details of the White House's plan, which has been almost two years in the making, remain secret.

Its economic proposal, however, makes no mention of a Palestinian state or an Israeli occupation. Instead, it calls for $ 50bn in investment over 10 years in the Palestinian territories.

Oman's move also comes after a recent apparent warming of ties between the sultanate and Israel. In October, Israeli Prime Minister Benjamin Netanyahu visited the Gulf state and held surprise talks with ruler Sultan Qaboos in the capital, Muscat.

Israel and Oman do not have official diplomatic ties , but the meeting raised Palestinian fears of a normalization of relations between the two countries, and marked the first visit to Oman by an Israeli leader in more than 20 years.

But in February, Yusuf bin Alawi bin Abdullah, Oman's Minister of Foreign Affairs, said the sultanate was not normalized with Israel until a sovereign Palestinian state had been established.

Only two countries in the region, Egypt and Jordan, have peace treaties with Israel

Oman, on the eastern edge of the Arabian Peninsula, runs its own foreign policy, such as maintaining close ties to Iran, often at odds with its Gulf Arab neighbou rs.