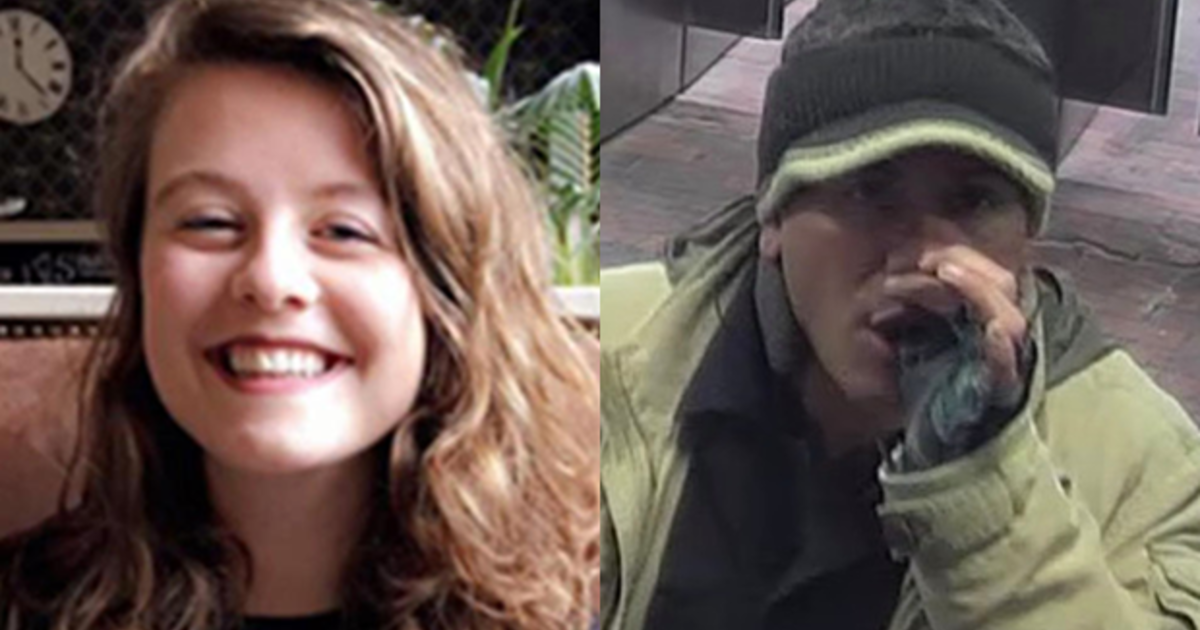 The Boston Police are seeking public help to find a 23-year-old woman who disappeared after one night out. CBS Boston reports that Olivia Ambrose, known as "Liviy", was last seen outside Hennessey on Union Street Saturday Night.

"I hope she's coming up, coming back, going right through the door, going straight into the apartment," said Frannie Ambrose, her twin sister.

The Boston Police Department released surveillance images of a man on Tuesday afternoon and said he was associated with Ambrose's disappearance. The police also released a timeline of events at night for her disappearance.

Ambrose said they were dancing at the busy bar and that they were separated at a time before her sister went. Olivia Ambrose never returned to her apartment that night.

She had danced with a man of his own age who apparently was kicked out of the bar. Security cameras show Olivia Ambrose and the man crosses the street.

Ambrose is 5 "2" with blue eyes and curly brown hair in medium length. She was last seen wearing a red skirt dress under a long white and gray coat. Anyone with information about her whereabouts is asked to call Boston Police.