Old cave painters may be stoned, the study says 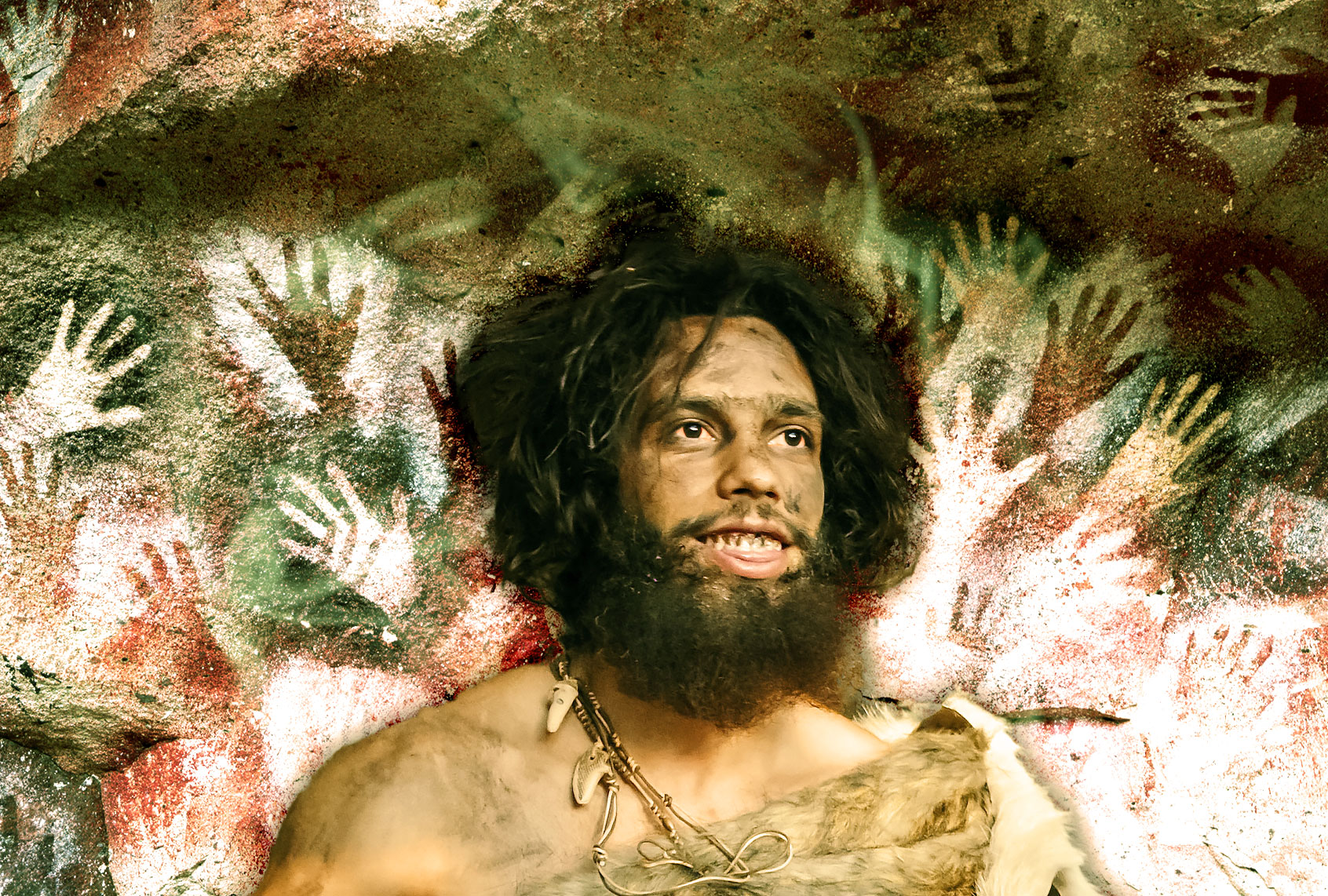 When it comes to an art gallery, a cave is a strange choice of place. Many ancient cave paintings marking the first known examples of works of art by hominids are so deep underground that it would have required an extraordinary effort to see them. So if you’re an old artist, what can inspire you to paint life scenes – things like horses, kangaroos and a pig in the case of the oldest known cave painting – so few, if any, people will ever see?

As it turns out, Israeli archaeologists may have figured out the answer. Long story short, the artists tripped – literally.

According to a new paper in “Time and Mind: The Journal of Archeology, Consciousness and Culture” by archaeologists from Tel Aviv University, the people who ventured into these underground enclosures beneath the Upper Paleolithic city (50,000 to 1

2,000 years ago) would have needed to light torches to see what they were doing. In the process, they would have reduced the amount of oxygen in the caves and induced hypoxia (lack of oxygen) in their brains. This in turn would have put them in a state of altered consciousness, experienced euphoria, experiences outside the body and perhaps even hallucinations.

However, our ancestors would not have understood the science behind all this. That is why Israeli researchers speculate that they would probably have understood their experience as metaphysical. In fact, many people today believe that they have had spiritual experiences when taking drugs that change the mind or enter a “trippy” environment, even with the scientific knowledge we currently possess, why our brains react in certain ways.

Researchers may be wondering if the people responsible for these drawings might have thought there was something special about the caves themselves.

“We discuss the significance of caves in the original worldviews and argue that entering these deep, dark environments was a conscious choice, motivated by an understanding of the transformative nature of an underground oxygen-depleted space,” the authors write. People who used them would have seen the caves as sacred spaces, places that deserved awe and reverence.

“It was not the decoration that made the caves stand out,” the authors write. “Rather, the significance of the selected caves was the reason for their decoration.”

In a separate article, the authors wrote that “the very rock surface of the cave or mountain hero was perceived as a membrane, a tissue that connects the here-and-now world and the underground world beyond,” according to the Israeli publication Haaretz.

Gil Kedar, one of the newspaper’s co-authors, told Haaretz that it first occurred to her that the cave painters might have been tall because she visited rock art venues in Europe and kept thinking about how hard it was to get to them.

“I wondered why they went out into the dark, into such seclusion – why go to the end a mile inside?” Kedar asked. “These caves are scary with narrow passages, and I kept hitting my head.”

It is important to note that the hypothesis in the new paper does not take into account cave art, where the act of lighting a torch would not have induced hypoxia. Likewise, this is not the first occasion where researchers have speculated that ancient cave painters may have less than sober.

That said, the only possible evidence for this preceded the new paper – which tested its theories using data on the effects of hypoxia in high-altitude environments and software that simulated conditions inside the small Paleolithic caves – from, fittingly, California. In November, an international research team revealed that trapped towers of datura, a plant that acts as a deliriant, were found in the ceiling cracks at a site known as the Pinwheel Cave. These drawings would probably have been made by a Native American group known as Chumash.