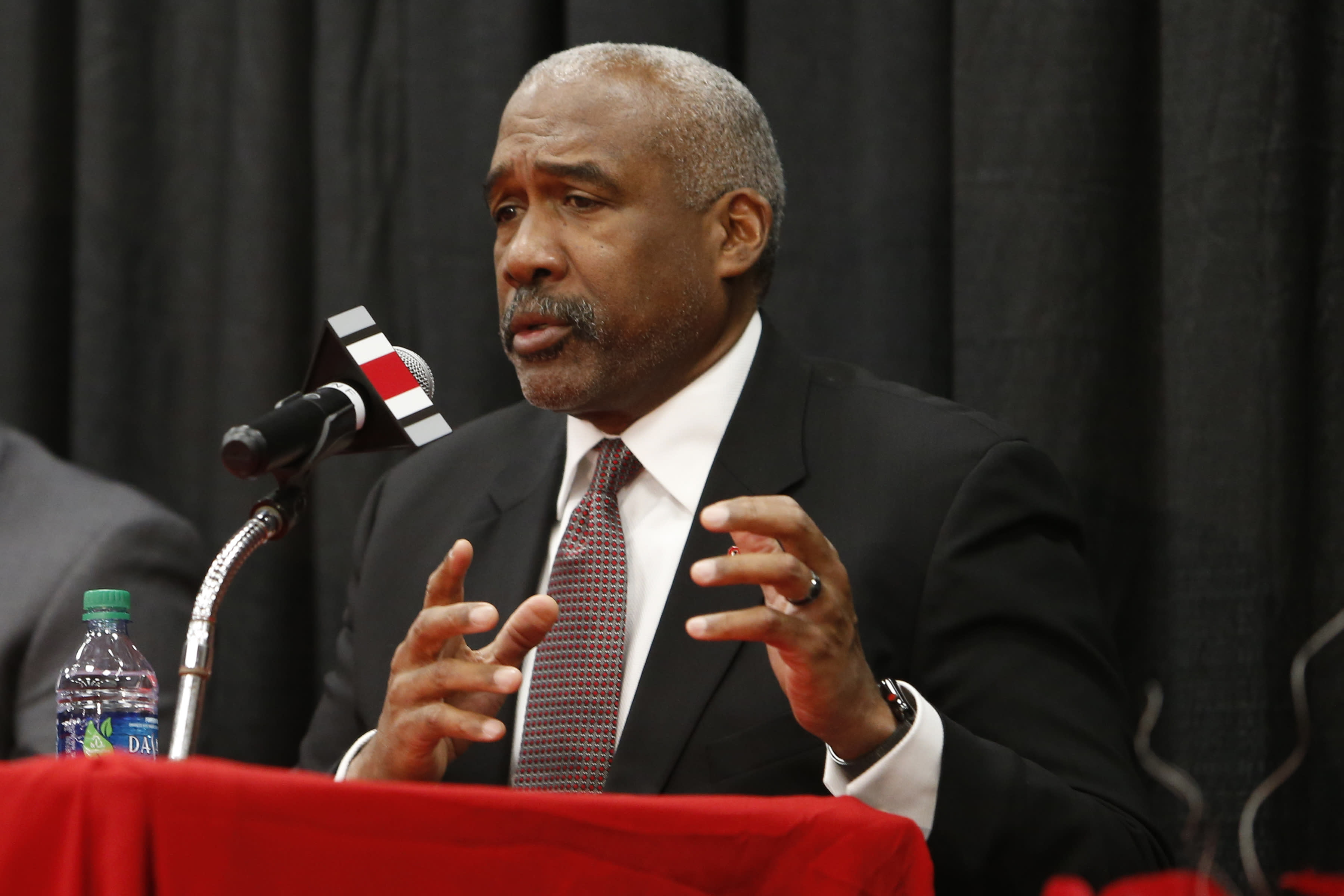 Ohio State athletic director Gene Smith issued a strong statement Sunday afternoon for his department’s support for the Black Lives Matter movement and the rights of Ohio State athletes to participate in the efforts for social change.

Smith, one of three black athletic instructors in the Big Ten, said “hatred has no place in civil society” and noted how athletes’ voices over the past decade have contributed to shifts within the school’s athletic department.

“When student-athletes and / or teams come to us with questions that they want to engage with, we give them resources and support,” Smith said.

“Now our student-athletes have expressed their desire to join the Black Lives Matter movement, which has grown from Minneapolis, across the nation and around the world.

“The department will continue to support our student-athletes as they engage in activities to eradicate hatred and racism in our community. Recently, student-athletes have been active on social media platforms condemning racism, attending awareness and awareness videos to promote Black Lives Matter, holding peaceful demonstrations (Kneel for Nine) and participating in video calls with their teammates and others.

“The Ohio State Department of Athletics supports the Black Lives Matter movement. We will continue to support our student-athletes as they participate in creating positive change in America so that all people are respected regardless of the color of their skin. “

The Big Ten has started the racism working group

Minnesota Vikings. “data-reactid =” 30 “> Ohio State’s statement comes after Big Ten Commissioner Kevin Warren said the school would launch an anti-racism and anti-hate task in the wake of protests following the May 25 killing of George Floyd Minneapolis Warren is the only black Power Five Conference commissioner to come to the conference from the Minnesota Vikings.

In his open letter announcing the coalition – which will consist of people in the Big Ten from athletes to school presidents – Warren said he and his family would donate $ 100,000 to a civil rights organization.

“As a black man, I pray every day for the health and safety of my wife and children, especially during interaction with law enforcement,” Warren wrote. “We continue to see inequality and deep division in how members of the black community are treated compared to the rest of society, and too often the results are horrible and meaningless. Such racism and inequality are pervasive, not just endemic in law enforcement. “