Officers are still hunting for Mayfair Mall shooters in Wisconsin 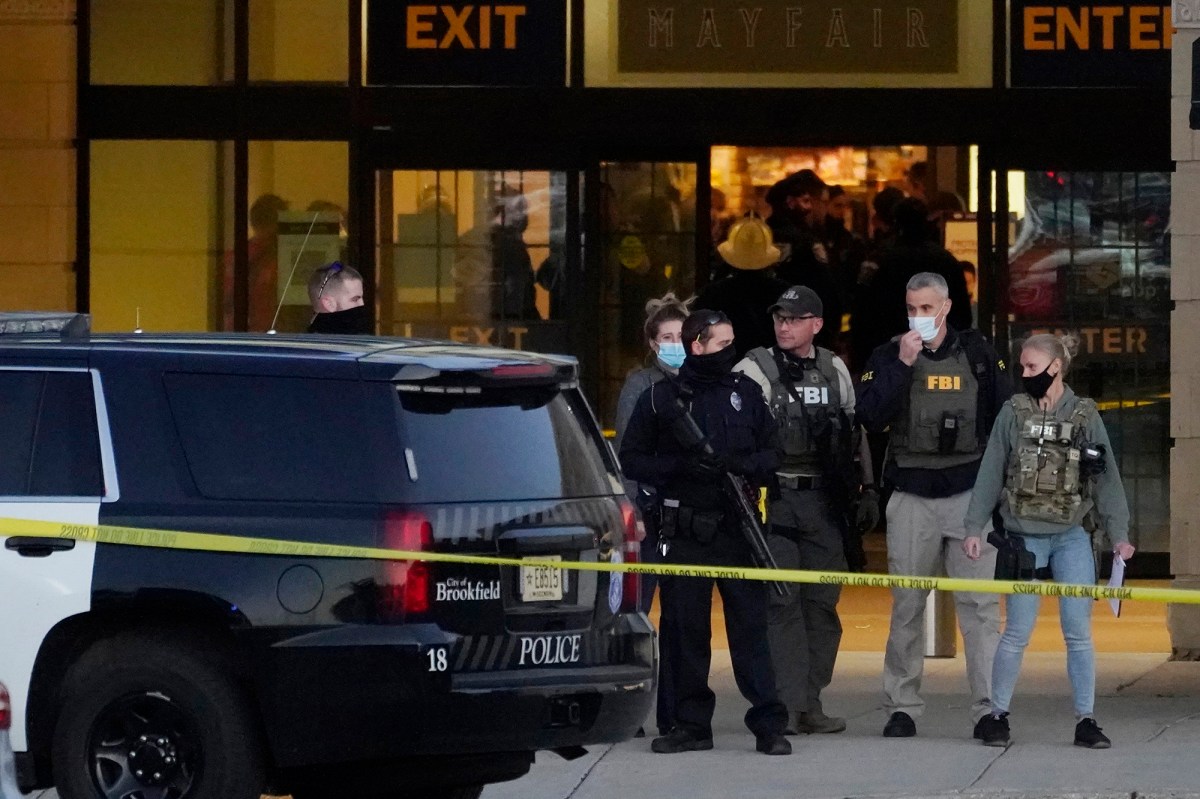 Police are still searching for a man who opened fire in a mall outside Milwaukee on Friday afternoon and injured eight people.

The shooter, a white man in his 20s or 30s, slipped away from the Mayfair Mall in Wauwatosa, Wisconsin, after what police said was “an altercation” near an entrance to Macy’s in the mall. He was gone when police arrived at the scene.

“Preliminary investigation has led us to believe that this shooting was not an accidental act and was the result of an altercation,” police said, the Milwaukee Journal Sentinal reported.

The injured included seven adults and a teenager. The extent of their injuries was unknown, but no deaths were reported as of late Friday, according to Wisconsin Public Radio.

Investigators were expected to spend the night in the mall, which will be closed Saturday. The FBI Milwaukee office tweeted that it was responding to the incident Friday.

BlackRock appears as a Wall Street Player in the Biden Administration

What to know about COVID-19 in Michigan prior to Gov. Whitmers Tuesday afternoon briefing