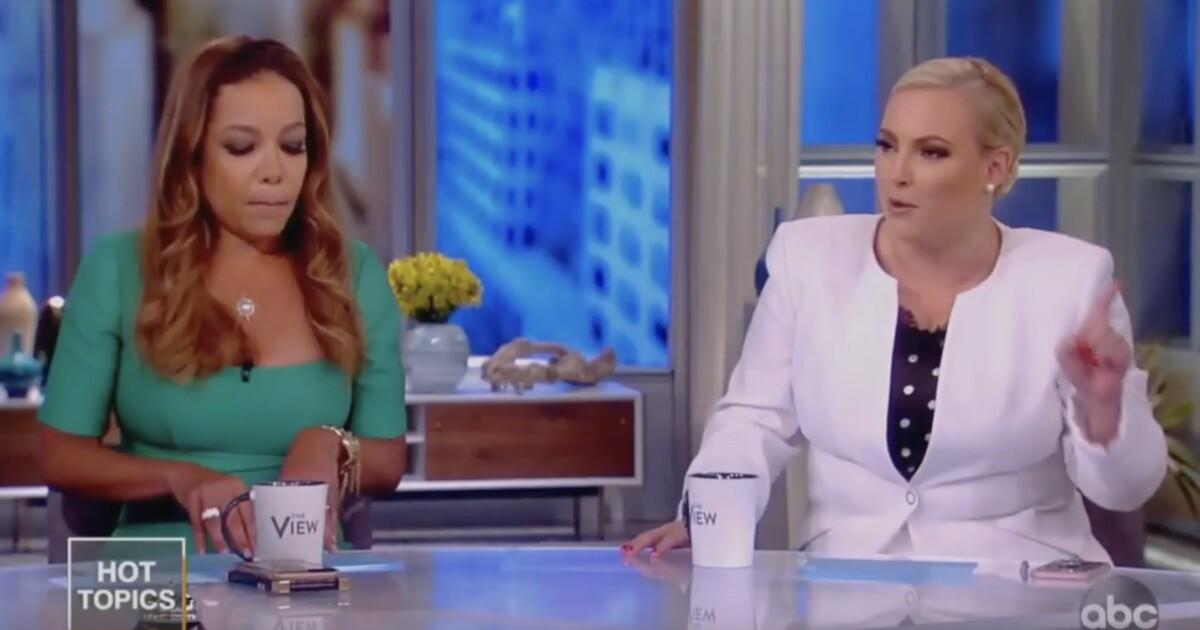 "Obama called him," a true champion, "" McCain said Monday. "Both of these are eulogized at his memorial service. So my problem with this is: Hold President Obama to the same standard that you hold Vice President Biden to. You have to work with people in the Senate."

"What I don't like is somehow Joe Biden is a racist. And I'm sorry, if you preface something with," I don't think you're a racist. But ̵

1; "It automatically puts someone on the defense that, "Well, maybe you probably do," "McCain added.

Biden, 76, apologized Saturday for praising his relationships with segregationist senators.

"Was I wrong a few weeks ago to somehow give the impression to people that I was praising those people who had successfully time and again? Yes, I was. I regret it," the 2020 presidential hopeful said. "I'm sorry for any of the pain or misconception they may have caused anybody."

He added that the segregationists stood for everything I ran against.

Biden took heat for comments he made at a fundraiser in June where he praised his work with Southern segregationists.

"I was in a caucus with James O. Eastland," Biden said. “He never called me boy; he always called me son. ”

Biden mentioned in his speech another segregationist Democrat," a guy like Herman Talmadge, one of the meanest guys I ever knew, you go down the list of all these guys. "

Eastland said many times before his death in the 1980s that black people were part of "an inferior race." Talmadge, the opponent of civil rights legislation, called "sanctions aimed at the white Southerner." He also said about school desegregation that "there are not enough troops in the whole of United States to make the white people of this state send their children to school with colored children."

Connecticut top officer holds back tears after announcing mother was arrested for killing young son, ‘take me away’