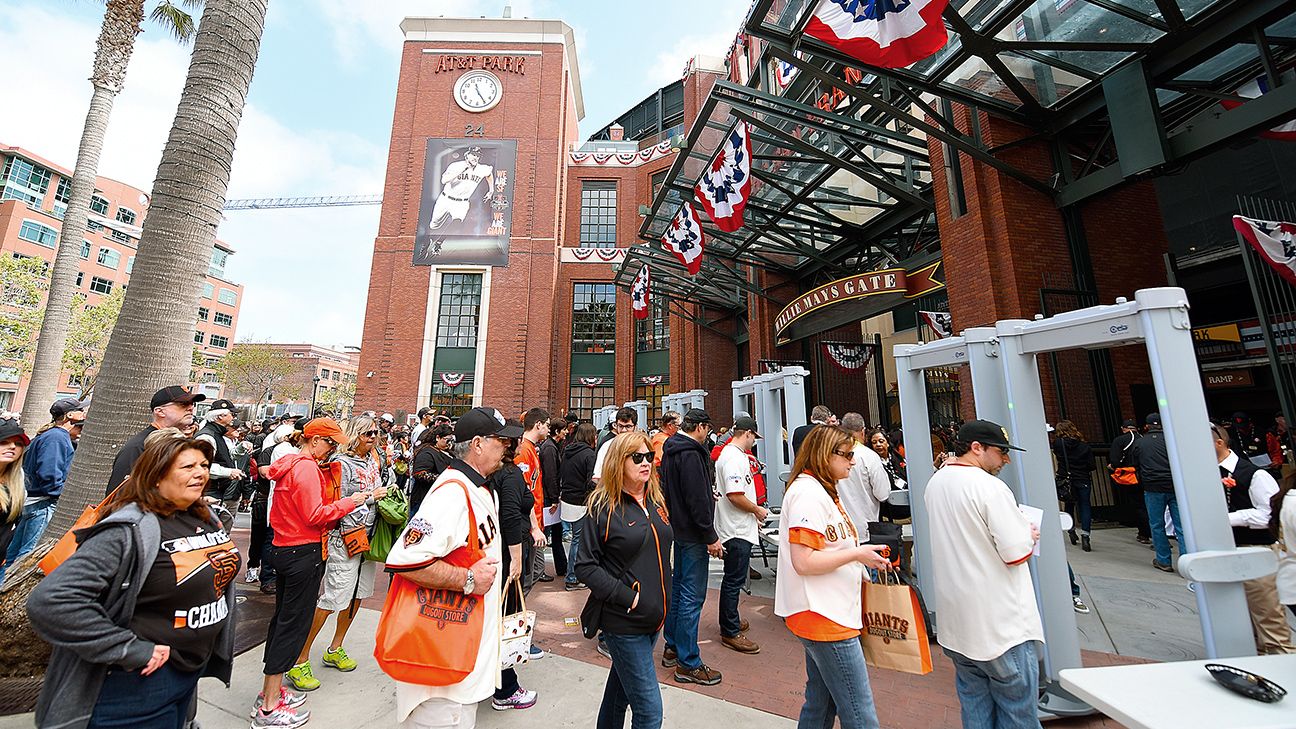 ALAMEDA, Calif. – The Oakland Raiders had talks with the San Francisco Giants about playing home games at the AT&T Park next season.

The Raiders are moving to Las Vegas in 2020 but have now lease for next year. They had been talking about renewing in Oakland before city officials sued the team about its planned move. The Raiders didn't comment on the talks with the Giants.

The Giants said many details needed to be worked out before a deal could be finalized. California played college football games at AT&T Park in 2011 when Memorial Stadium was being renovated

The Raiders played their first four games in San Francisco in 1960 at Kezar Stadium.