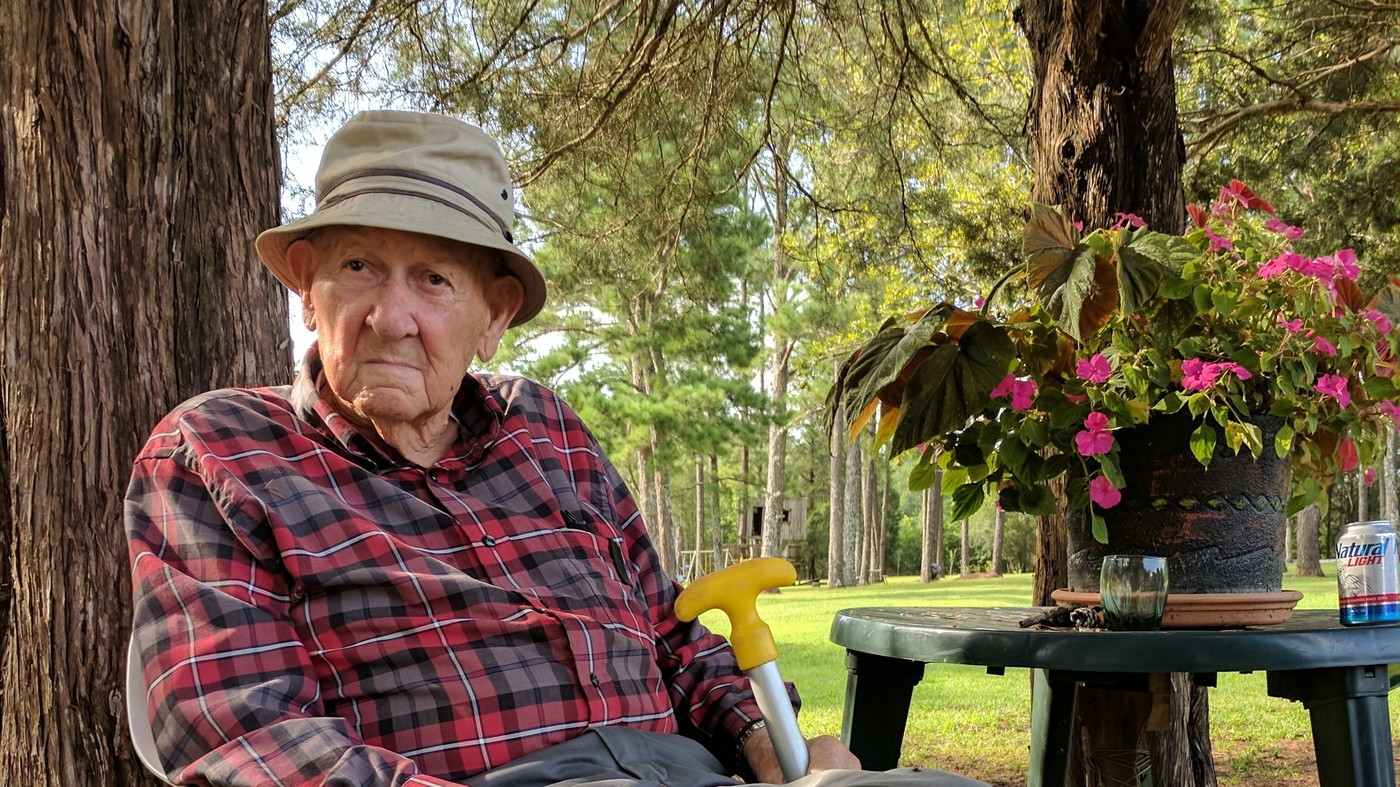 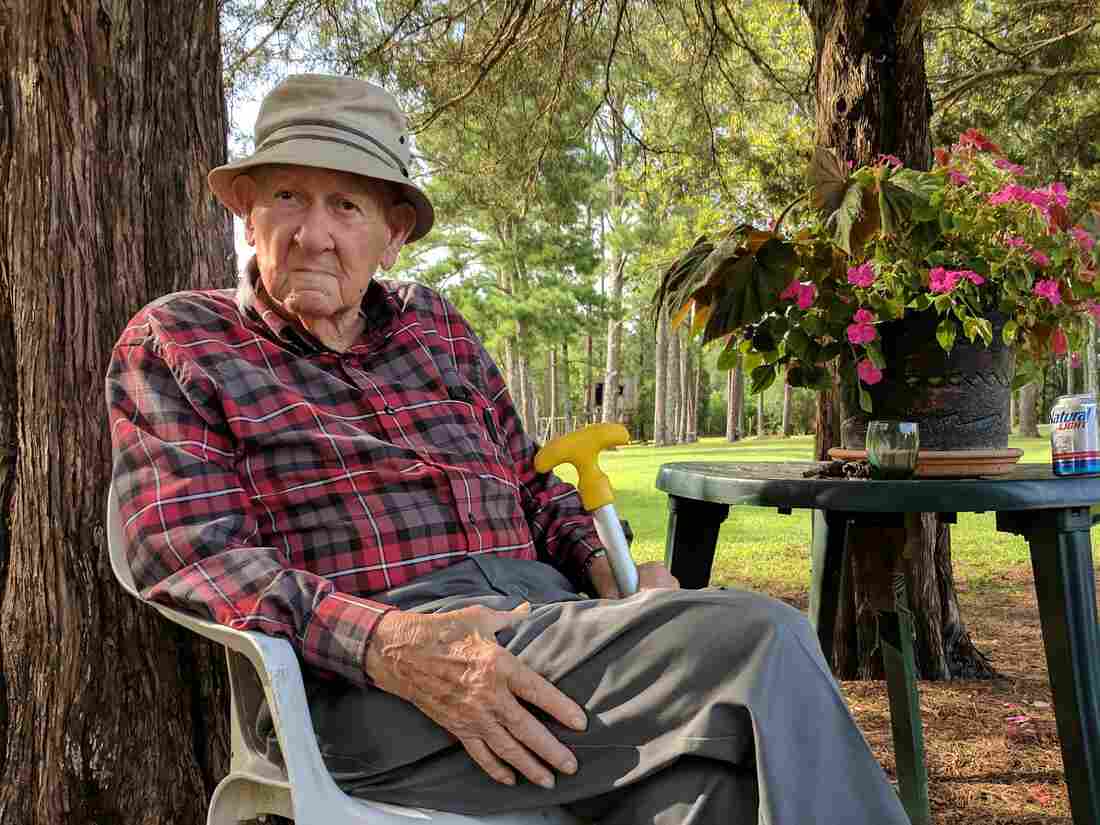 William Portwood is a photograph in front of his home.

William Portwood is a photograph in front of his home.

An NPR investigation has uncovered new evidence in a prominent unresolved murder of the civil law era, including the identity of an attacker who admitted his engagement, but was never imposed.

The murder of Boston Minister James Reeb in 1965 drew national attention at the time and spurred the passage of the voting act that prohibits Jim Crow's voting practices that had deprived millions of black Americans.

The case remains officially unresolved. Three men who were accused in 1965 with attacks on Reeb and two other ministers on a street corner in Selma, Ala., Were acquitted by an all-white jury.

But a four-year NPR study led by Alabama-based journalists Chip Brantley and Andrew Beck Grace found an eyewitness to the attack that has never spoken publicly about what she saw. She said the three men acquitted in the case – Elmer Cook, William Stanley Hoggle and Namon O & # 39; Neal "Duck" Hoggle – were actually the men who attacked Reeb.

This witness, Frances Bowden, also described the participation of another man, William Portwood. In an exclusive interview with the NPR, Portwood confirmed its participation in the 1965 attack.

"All I did was kick one of them," Portwood said.

Portwood had been a cabinetmaker in 1965, but on the side worked as a hired muscle to cook. When asked at night, Reeb was attacked, he said, "I was more than that."

At the time of his interview with NPR, Portwood was 86 years old and had suffered several small strokes, making it difficult for him to remember the details of what had happened.

According to the law of Alabama in 1965, Portwood had been arrested after the attack, he could have been tried for murder with Cook and Hoggles.

Bowden, who works at a bail bonds firm in the same street where she looked at the attack more than 50 years ago, admitted NPR that she lied when he testified to the court in 1965. [19659008] "I'm not proud of being in the courtroom and telling a lie, "Bowden said. "[Because] I told a lie, I said I didn't know it and I knew that."

She also told NPR, she lied to officers from the FBI.

"[The FBI] asked me if I saw what happened," she told the NPR. "I told them I saw some people beating a man, but I didn't know who they were, and I stuck it," she said. "Of course we knew who it was, we just didn't admit we knew."

According to federal law, the law on restrictions on perjury and false statements to the FBI is five years. Under Alabama law, it's three years. Both have long since expired.

According to FBI records obtained by the NPR, scientists attempted to question Portwood after the attack on Reeb, but he refused to give them a statement. These records also say that one of the other attackers told investigators that he was with Portwood that night, but then Portwood's wife gave his husband an alibi – she said he was going to school with his daughter.

When her daughter Audrey Sutherland confirmed to NPR that Portwood told her he was present at the attack, she confirmed that he was not home to help her that night.

The FBI reopened the Reeb case in July 2008. According to the FBI's second study file, also obtained by NPR, agents never approached Portwood or Bowden for follow-up interviews.

Instead, the agent concluded: "A review of the 1965 file gives no leaders for further investigation."

The agent refused to discuss the case with the NPR.

Cynthia Deitle, who served as the FBI Civil Defense Unit Director from 2008 to 2011, told the NPR that the federal jurisdiction on cold cases is limited to three things: bombing, kidnapping or crossing commissi state lines for a murder.

"If I'm an agent in Birmingham and I get the James Reeb case assigned to me," Deitle said, "right away … my first thought will be, there's no federal crime."

Congress passed in 2008 Emmett To the Unsolved Civil Rights Crime Act, which instructed the FBI and the Ministry of Justice to reconsider unresolved racial murders from the civil rights age. The FBI brought about 100 cases to reopen, including Reebs.

"We wanted to make sure that every person who committed one of these murders had been identified and investigated," said Deitle, who oversees the Cold Case Initiative.

For more than a decade, this initiative has only claimed a successful federal prosecution.

The story of who and what killed Reeb is told in the NPR podcast White Lies. To examine images, research and evidence behind the NPR study, visit npr.org/whitelies .