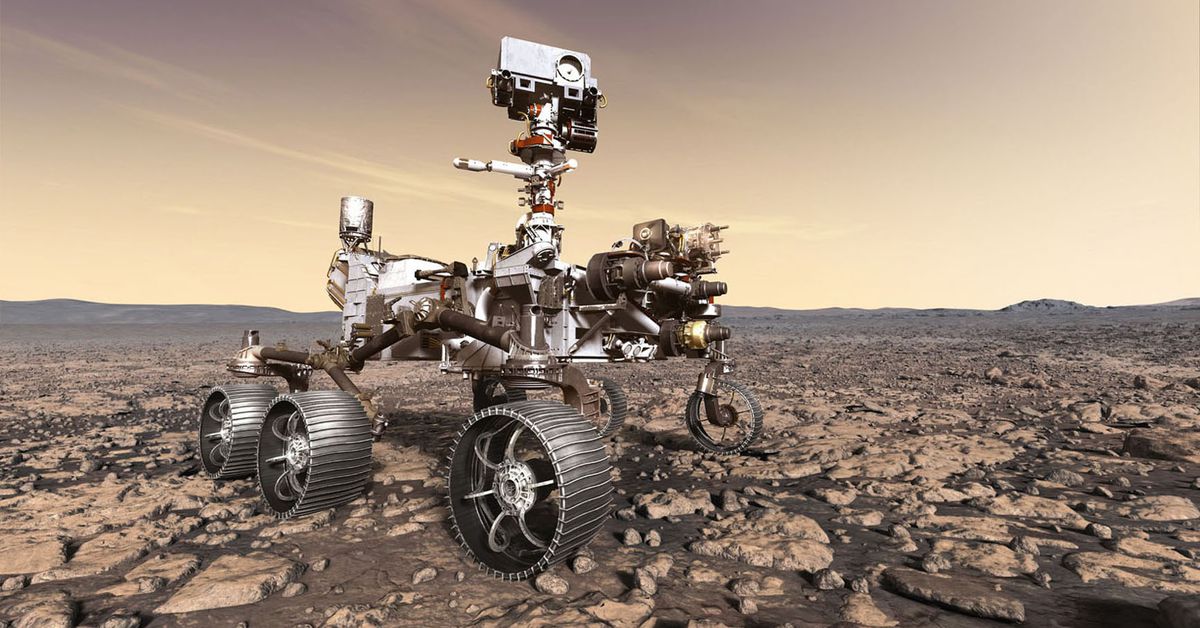 It's that time of year again, when NASA gives you the opportunity to "ship" your name to another celestial body. This time, the destination is Mars, and the shipping service is NASA's future March 2020 rover, which will be headed to the Red Planet in – you guessed it – 2020.

The rover's primary mission is to get us closer to answering that fundamental question: did Mars ever host alien life? The robot is equipped with tools and instruments that will help scientists figure out if the planet may have hosted life in the past. On top of that, the rover will also be drilling and collecting samples of Martian dirt. It will leave those samples on the ground, where they could potentially be picked up someday by another spacecraft and brought back to Earth.

your your name could be along for the ride. If you send sometime sometime before September 30th, NASA engineers at the Jet Propulsion Laboratory will charge it to a silicon chip with an electron beam, and then the rover will carry it on its journey. The names are going to be pretty teeny, though – about one-thousandth the width of a human hair. This is the only thing that needs to be included in a single chip as a dime – but no need for any Martian microbes (only kidding … Martians can't read).

NASA has provided this opportunity for members of the public before, when it landed the InSight lander on Mars in 2018 or when it sent the OSIRIS-REx spacecraft to the asteroid Bennu. And just like any seasoned traveler, you can get a boarding pass and frequent flyer miles. Seeing as the InSight travelers got about 300 million miles from their trip, the March 2020 folks are pointed to some serious points, too. Unfortunately, it seems doubtful that Delta airlines will accept them.