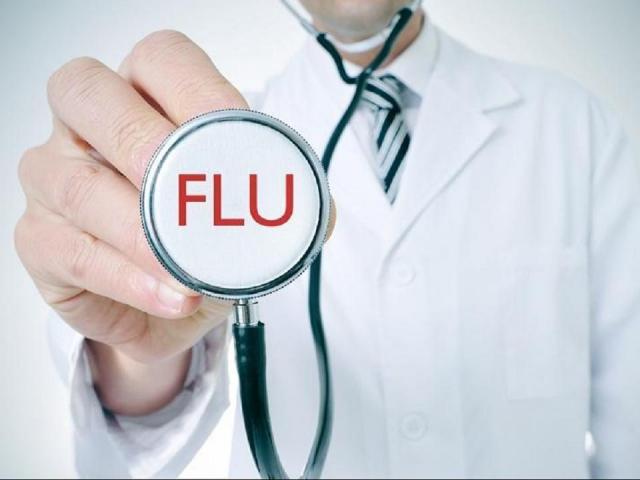 The NC Department of Health and Human Services has reported the state’s first influenza-related death this season.

The person was over 65 years old and living in central North Carolina, officials said. To protect the family’s privacy, the person’s hometown, county, age and gender are not released.

Track flu-related deaths throughout the 2020-21 season here. Updated figures are reported every Thursday.

The Division of Public Health has been tracking flu cases since September 27 and will continue to do so until May. In North Carolina, flu infections are most common from late fall to early spring, when cases usually peak in January or February. It is important to get a flu shot in late October, doctors say.

Anyone over 6 months is strongly encouraged to get a flu shot, especially during the COVID-1

9 pandemic. Influenza is especially important for people over 65, children under 5, pregnant women and those with certain medical conditions such as asthma, diabetes, heart disease and obesity.

“This is a sad reminder that flu can be a serious illness and in some cases can lead to complications and even death,” said state epidemiologist Zack Moore, MD, MPH. “As the flu season begins during the COVID-19 pandemic, it is more important than ever for people to get a flu vaccine this year.”

COVID 19 Myths Burst: What You Need to Know About Masks, Indoor Transmission, and Conspiracy Theories