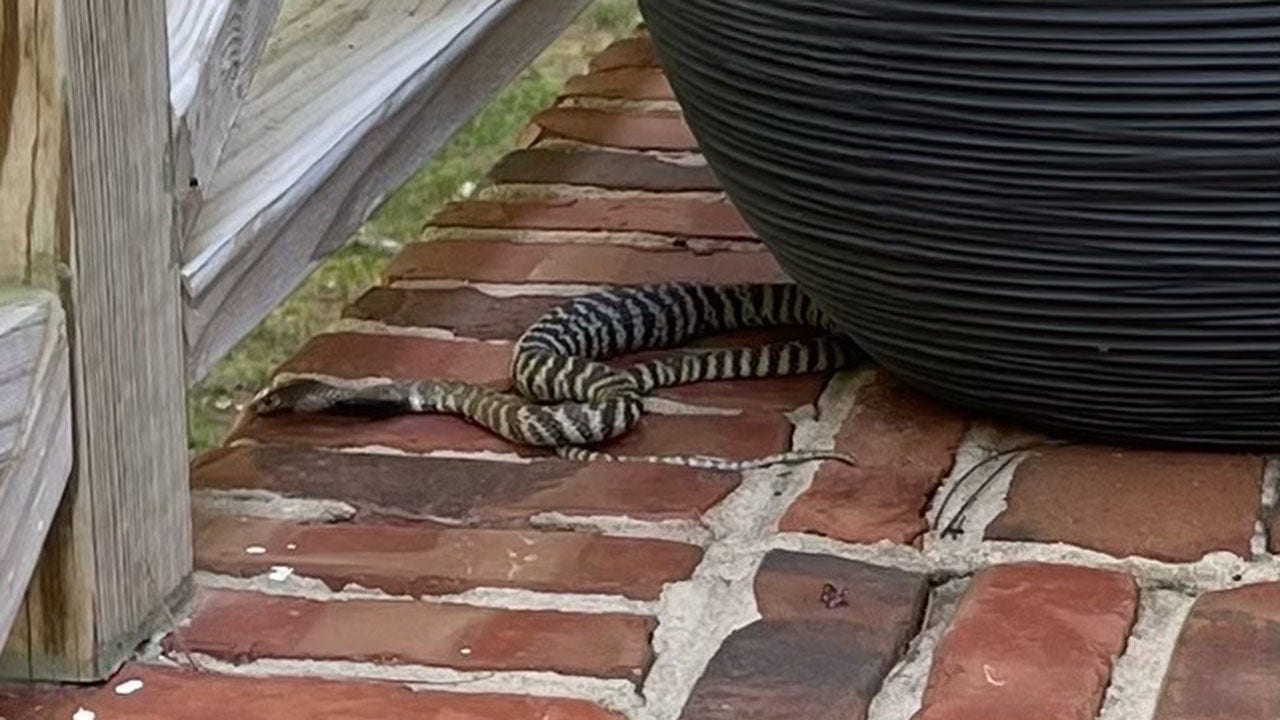 A criminal case has been filed against a North Carolina snake owner after an escaped zebra cobra terrorized a Raleigh neighborhood last month.

Calls for Christopher Michael Gifford, 21, were issued under NCI General Statutes, Chapter 14, Article 55, and included “36 counts of inaccurate enclosures, three counts of incorrectly marked enclosures and one count of failure to report escape” according to Raleigh Police Department (RPD).

The WTVD reported that Gifford has a large following on his TikTok page, and he posted on Facebook in April saying he was bitten by his own West African green Mamba and had to be rushed to hospital.

On July 1, the RPD said the venomous cobra was safely contained and was being cared for in an appropriate location.

“The Raleigh Police Department worked with external resources to safely secure exotic poisonous reptiles located in a residence on Chamonix Place,” authorities said in a release.

The snake was located and safely removed on the evening of June 30, just a day after an RPD animal control officer responded to the 7000 block of Sandringham Drive following a report of a live snake seen on a resident’s porch.

The scaly snake, native to Africa, originates from central Namibia and Angola, according to African Snake Bite Institute.

The black-brown nocturnal snake is identified by its light, vertical stripes and can grow up to 5 feet.

The institute noted that although the snake is usually “shy” and usually chooses flight over combat, it is quick to bite and its venom is cytotoxic and can cause tissue damage.

There are six venomous snakes native to North Carolina, according to The News & Observer.