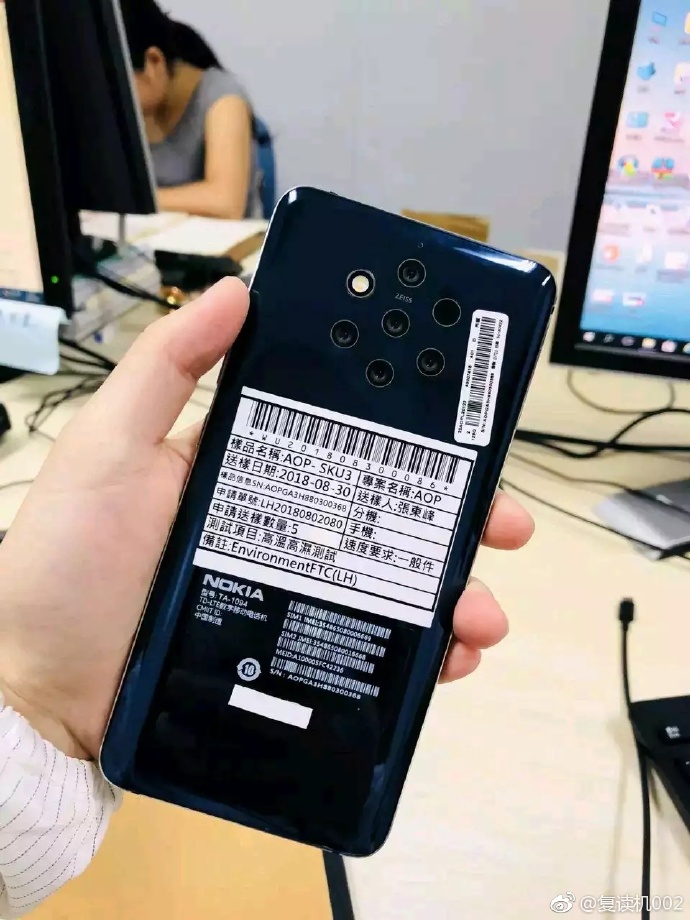 As with the Nokia 9 story in 2017/2018, it has pretty much happened (or happens) with Nokia 9 Pureview in 2018/2019. According to unofficial information, we know that HMD originally planned to announce two Snapdragon 845 powered Nokia flagships around IFA2018. After delays, the smaller flagship was canceled while the announcement of the major flagship that we call Nokia 9 PureView was postponed.

Like Nokia 8 Sirocco in 2017, it was really supposed to be Nokia 9, if HMD was able to announce it in 2017 instead of 2018, Nokia 9 PureView according to Nokia_Anew is postponed to MWC2019 and will be released along with other phones Suppliers that run the latest and greatest from Qualcomm, Snapdragon 855.

Time for sad news. Now we can certainly say that the Nokia 9 PureView message has been moved to # MWC2019 . There will be no announcement in January. Offensively. All of us tried to influence the decision, and we succeeded … but everything changed again. # Nokia9 #RIP pic.twitter.com/1Xymc9fXAV

In the technology industry, reviews are released when a device is released, And almost no publication goes back in time and updates the reviews because it would require constant use of the phone. If a Snapdragon 845 running unit was announced even in December 2018 and put on sale, there was a chance that SoC would not be considered a "minus" on a flagship unit. Publishing a Snapdragon 845 device at MWC along with Snapdragon 855 phones and unlocking the device in March 2019 guarantees that each review will mention SoC as last year.

For compensate for the last gen hardware, Nokia 9 PureView will also be priced lower than high end phones from top brands. The rumor price of Nokia 9 Pureview is € 749, as it was with Nokia 8 Sirocco.

You may think that having Snapdragon 845 instead of Snapdragon 855 is not a big deal and I agree. But when the competition has flagships with a newer SoC, part of the high end market that does not compromise with SoC is lost. 9 PureView rumors of having a good camera, so a great camera with lower price can attract some buyers.

We must also point out that we really do not know why Nokia 9 was delayed a few times. Could it really be that the device is so technically challenging to make? Or does the management in HMD believe that the phone will have a higher exposure at MWC2019? Will not make this a rant, but Nokia was the most mentioned brand last two MWCs but not because of smartphones – the Nokia 3310 and 8110 were there to catch the public's eyes.

Anyways, I'm honestly thrilled to see how this new camera tech will work, but also disappointed again announcing a Nokia flagship with the last gen SoC.