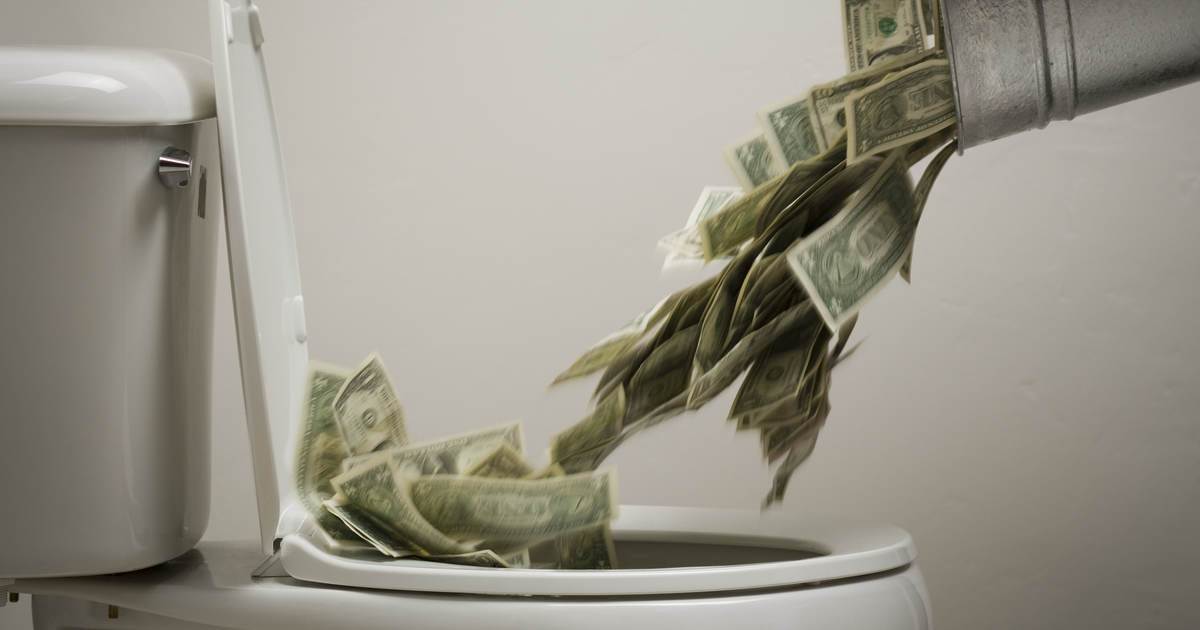 So you've got to save $ 100. Maybe grandma included this year's birthday card, or hell, let's just say you're a brain genius who always has extra cash laying around. Yeah, let's go with that.

The question is, what are you going to do with your excess wealth? If music streaming service Spotify has its way, you are going to spend those dollars on its completely necessary forthcoming voice-controlled music player for your car. That's right, Spotify is allegedly getting into the hardware game.

So reports the Financial Times which notes that the company known for paying artists is asking you to kick some additional hard-earned dollars its way in exchange for a device that is definitely crying out for.

"Spotify's device will sync to car stereos via Bluetooth connection, as well as preset buttons corresponding to Spotify playlists, according to people briefed on the plans," notes the Financial Times . "The device would also allow people to control the player by voice, these people said."

In other words, it's hardware that plays music on your car stereo and responds to voice commands. Which, if you're scratching your head wondering why your smartphone is doing so already, then you're just not thinking hard enough.

We reached out to Spotify in an attempt to determine how this device will justify its existence when, for all appearances, it's totally unnecessary. We have yet to hear back as of press time.

Notably, this isn't the first time we've heard of a speaker from Spotify. Back in February of 2018, the company posted a job listing hinting that something tangible was in the works.

"Spotify is on its way to creating its first physical products and setting up an operational organization for manufacturing, supply chain, sales & marketing," read the job description for Operations Manager: Hardware Product. The listing has since been removed.

So hurry up and get your money ready, because thanks to the Financial Times we know that Spotify hopes to release the device this year. And you, a person who can never own too many redundant gadgets should be the first in line to buy one.