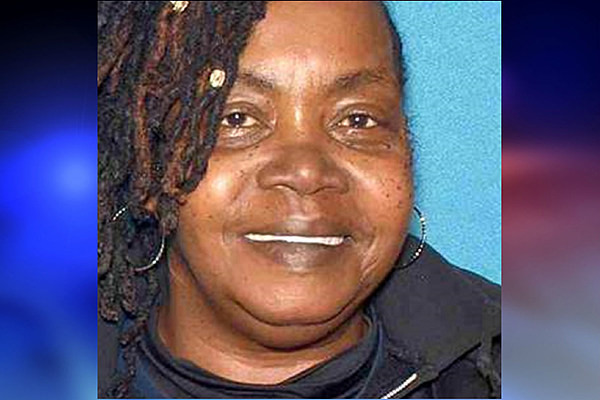 NEWARK – A bus carrying a box of special-needs students crashed after the driver overdosed on "some child of narcotic," police said Wednesday.

It is the second time in two days that a driver had to be revived with naloxone after a crash in the state.

The Essex County Prosecutor's Office said the bus hit a tree just after 1 pm At the intersection of 14th Avenue and Jones Street near Springfield Avenue and University Heights, Lisa M. Byrd, 57, or Newark, had been revived using the Narcan brand of naloxone, according to Police Director Anthony Ambrose.

First responders found Byrd passed out behind the wheel with drugs and paraphernalia, Ambrose said.

The 12 passengers ranged in age between 5 and 13. They attend the Fourteen Street School. They were not seriously injured.

Byrd was charged with 12 counts of child endangerment and driving while impaired.

Ambrose said Byrd's license was suspended from 1996 to 2006 but did not disclose a reason. He said police were investigating the current status of her license and whether or not they had a commercial driver's license, which is required to drive a bus in New Jersey.

The bus was operated by F&A Transport of East Orange

A day earlier, three people died after a suspected drugged driver crashed into a gas station in Wayne

NBC New York, citing law enforcement sources reported that Jason Vanderee, 29, of Glenwood, had been revived with the heroin antidote after his car jumped the curb in front of a Wayne gas station and crashed into several vehicles and a gas station attendant

Jon Warbeck, 50, and his son Luke, 17, or Lincoln Park, died along with attendant Lovedeep Fatra, 22, or Pequannock.