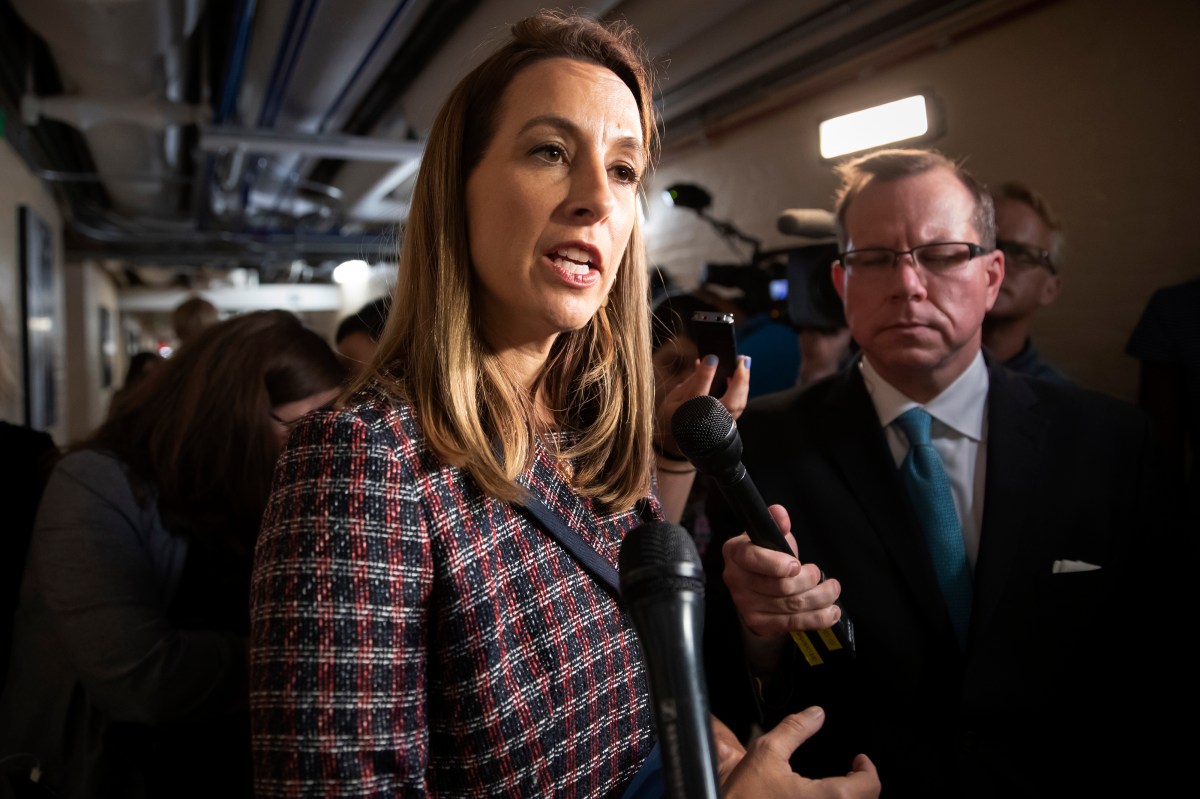 A New Jersey congresswoman accused some lawmakers of leading groups around the Capitol of “reconnaissance” a day before riots carried out by a pro-Trump mob.

Rep. Mikie Sherrill of New Jersey said in a Facebook address Tuesday night to her constituents that she was witnessing the alleged exploratory trips.

The unidentified members of Congress “had groups coming through the Capitol” in “a reconnaissance for the next day,” Sherrill said.

In the over-13-minute video, Sherrill said she intends to see these lawmakers “held accountable and, if necessary, make sure they do not serve in Congress.”

Sherrill did not identify lawmakers or provide any further information on what constituted reconnaissance.

She recalled her account of the siege of the Capitol and explained to the voters that Parliament is taking to accuse President Trump.