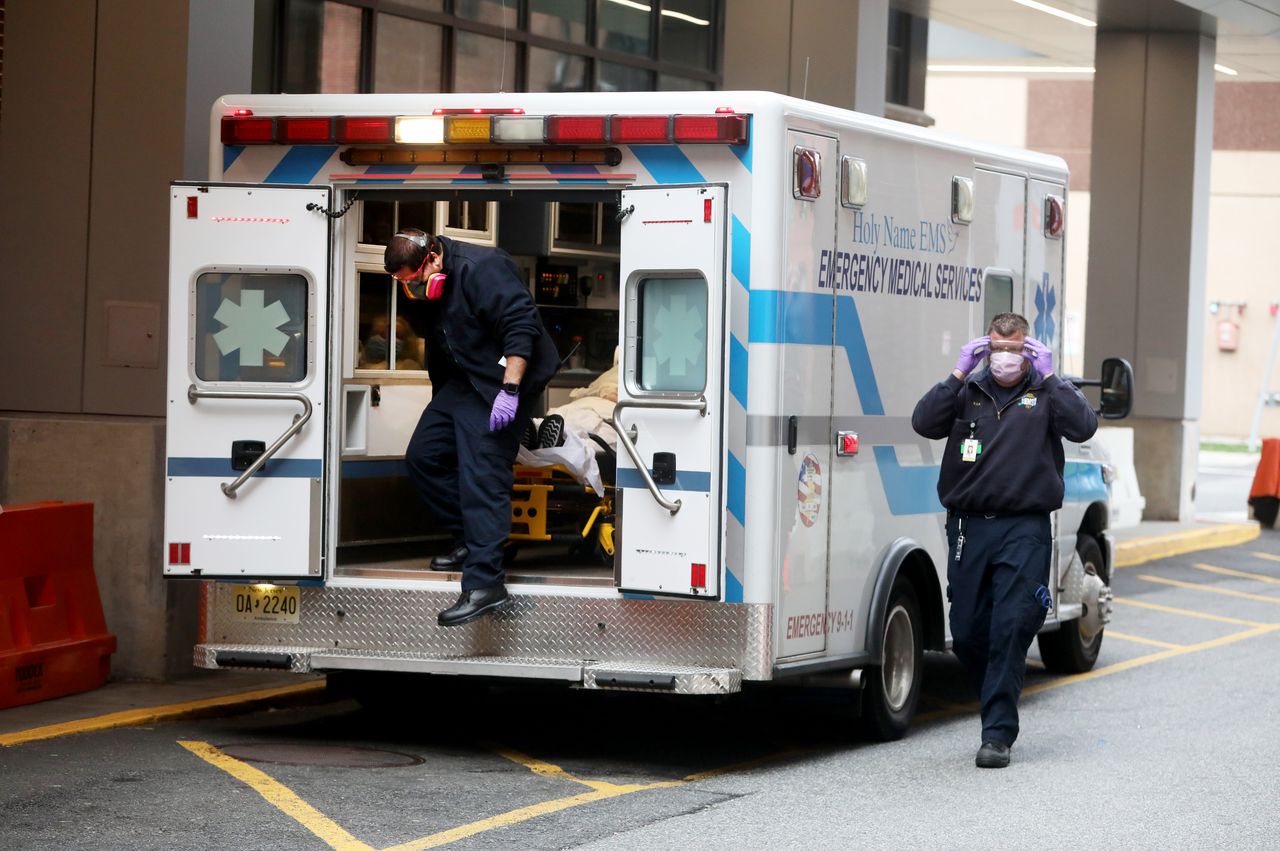 New Jersey’s senior health official warned Wednesday that the state is preparing for an “increase” in hospital admissions from the latest rise in coronavirus cases, which may come as soon as next week and could trigger a new round of restrictions, especially with elective surgery.

While hospital admissions have been between 3,500 and 3,900 in weeks, well below the more than 8,000 peak in the spring, Department of Health Commissioner Judy Persichilli said hospital officials are worried about the coming weeks due to vacancies.

“We are preparing for the predictable increase that could start as early as next week in mid-February,”

“What we do not have is the appropriate level of staffing that people are familiar with, conventional staffing,” she said. “So we will work with our hospitals if they need to move on to what we call emergency staffing, and hopefully never crisis staffing.”

Gov. Phil Murphy has warned that hospitalizations for more than 5,000 patients are likely to trigger some new restrictions – particularly with regard to elective surgeries, which include procedures such as removing tumors.

In the spring, New Jersey erupted well from health professionals from other parts of the country who arrived here to help treat patients. Now that the virus is raging across the nation, health officials do not expect to be able to receive the same support – which could mean a shortage of workers to meet the high demand from patients.

There were 3,638 people treated across the state’s 71 hospitals from Wednesday night, which was 88 patients lower than a day earlier, according to state data.

New Jersey, however, reported a single-day record of 6,922 new confirmed positive tests on Wednesday and 95 more deaths. The seven-day average for newly confirmed cases rose on Wednesday to 5,679, an increase of 22% from a week ago and 18% from a month ago. It is the highest seven-day average so far in the outbreak, although the lack of testing in the spring probably underestimated the extent of infections in the first wave.

Hospitalization increases tend to follow one to two weeks after increases in new cases, as symptoms worsen and people seek advanced medical care, officials have said.

Moderate models for the outbreak predict a peak of 4,000 to 4,500 admissions, while high models show more than 6,000, Persichilli said.

The tall model “would be difficult” to control, Persichilli said.

“At that point, we want pulls on some handles that we are not pulling at the moment,” Murphy added.

The state with 9 million inhabitants has now lost 20,161 residents in the COVID-19 outbreak – 18,070 confirmed deaths and 2,091 are considered probable. The probable deaths were revised Wednesday higher from 2,059. New Jersey has already reported 969 confirmed deaths this month after 1,890 in December.

Our journalism needs your support. Subscribe today at NJ.com

Matt Arco can be reached at marco@njadvancemedia.com.

Workers with coronavirus disorders are struggling to resume jobs

Covid-19 has almost wiped out the flu – how do we prevent it from coming back?