Nintendo President: "We must quit" with cloud gaming tech 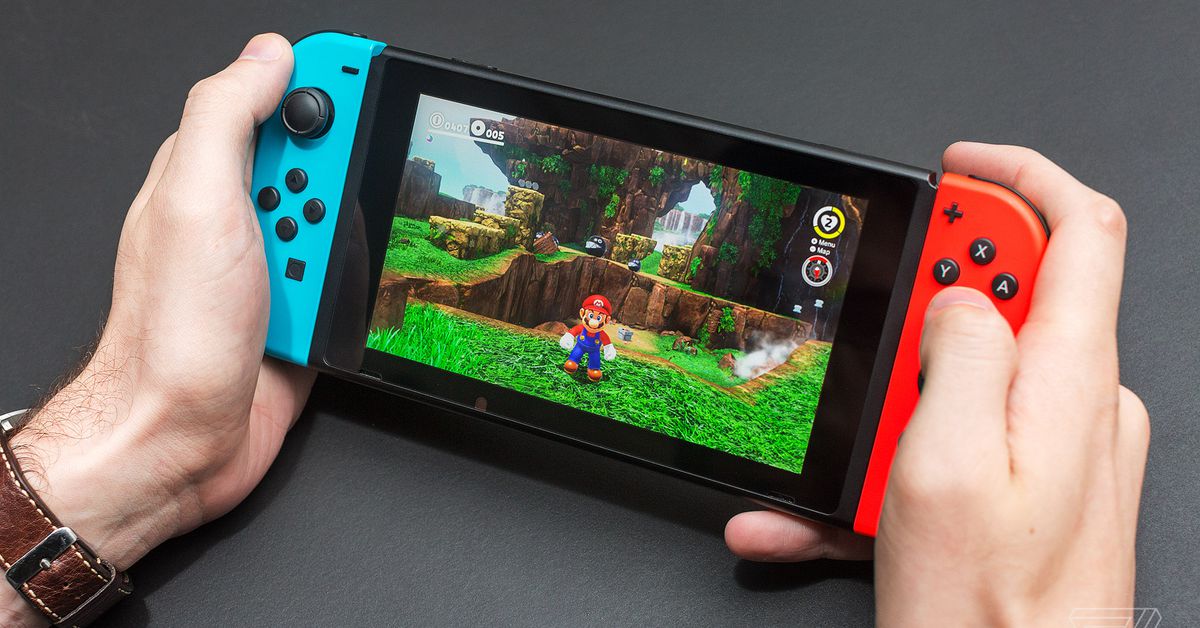 The Nintendo Switch can in some ways provide one of the biggest benefits of cloud gaming: the ability to fling a game from a large TV to a portable device and carry it wherever you go. But Nintendo does not pretend that the possibility of enough is enough to be weather, what could be a change in how games are developed, played and sold.

When Nintendo's leaders were asked at this year's annual meeting what they were thinking of cloud gaming – the idea that video games can be streamed from external internet servers rather than running on a local console – they admitted they not only think technology will be a part of the future, but that Nintendo "must stop".

Here's the whole quote from Nintendo President Shuntaro Furukawa, which has been translated by his own company:

Although we don't expect all games to become cloud games ever, technologies are definitely advancing. We see a future where cloud and streaming technologies will evolve more and more as a means of delivering games to consumers. We must keep an eye on such changes in the environment. That said, if these changes increase the worldwide game population, it will only give us more options with our integrated hardware and software development approach to reach people all over the world with the unique entertainment that Nintendo can offer.

Nintendo director Shigeru Miyamoto (creator of Mario, Zelda and Donkey Kong) agreed that "cloud gaming will become more widespread in the future" but added that he does not believe technology will necessarily replace consoles like Switch.

"I have no doubt that there will still be games that are fun because they run locally and not on the cloud," he said. "We believe it is important to continue using these different technical environments to make outstanding entertainment that could only be made by Nintendo."

Although Nintendo does not have a cloud gaming service as its own like Google, Sony and Microsoft, it has been quiet to experiment with the idea in Japan through partners. We have spent some quality time with streaming games on the switch earlier this year.

Nintendo's president also raised a question about subscription services – the second major issue on this year's E3 game show and liquidation, suggesting that we might see more of them in the coming years. "Nintendo's policy is to consider whether every product we offer fits a subscription model as we expand our business in the future," he said.