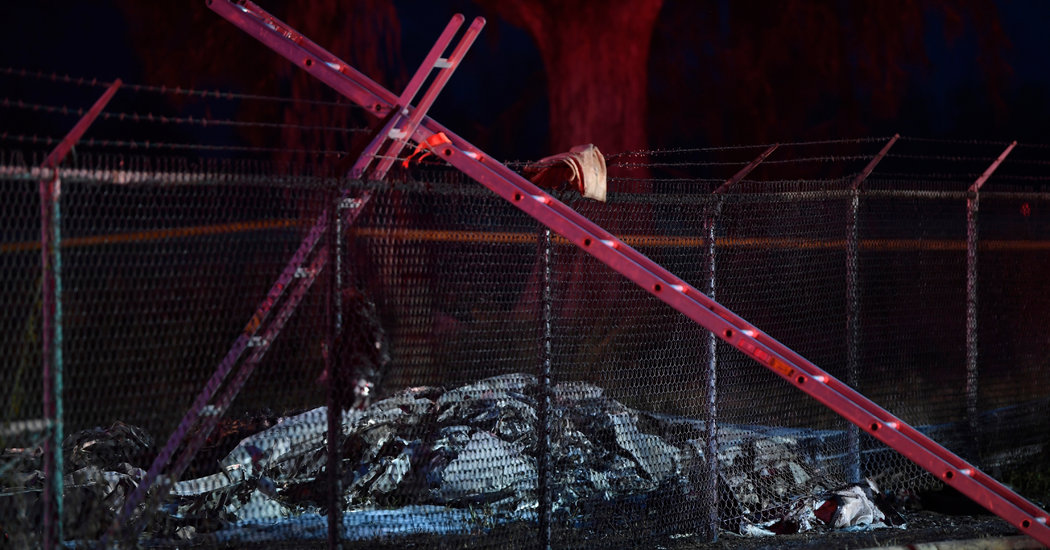 Nine people aboard a plane crashing into a plane crashed and died on Friday night north of Honolulu, authorities said.

The plane, a Beechcraft twin engine BE65, crashed under unknown circumstances while taking off from Dillingham Airfield on Oahu's North Shore around 6:30 pm, the Federal Aviation Administration said.

"In my 40 years as a firefighter here in Hawaii, this is the most tragic aircraft incident we've had," Manny Neves, fire chief for the Honolulu Fire Department, said at a news conference on Friday night. “We had some helicopters with the military, but this is a civilian plane that went down.”

He added: “There is nothing left of the plane.”

The authorities have identified the skydiving company but not released it name. The names of the victims were also not released. It was unclear how many of those were on board

No one at the airfield was available to comment on Saturday.

Board was sending a team to investigate, an agency spokesman, Eric Weiss, said.