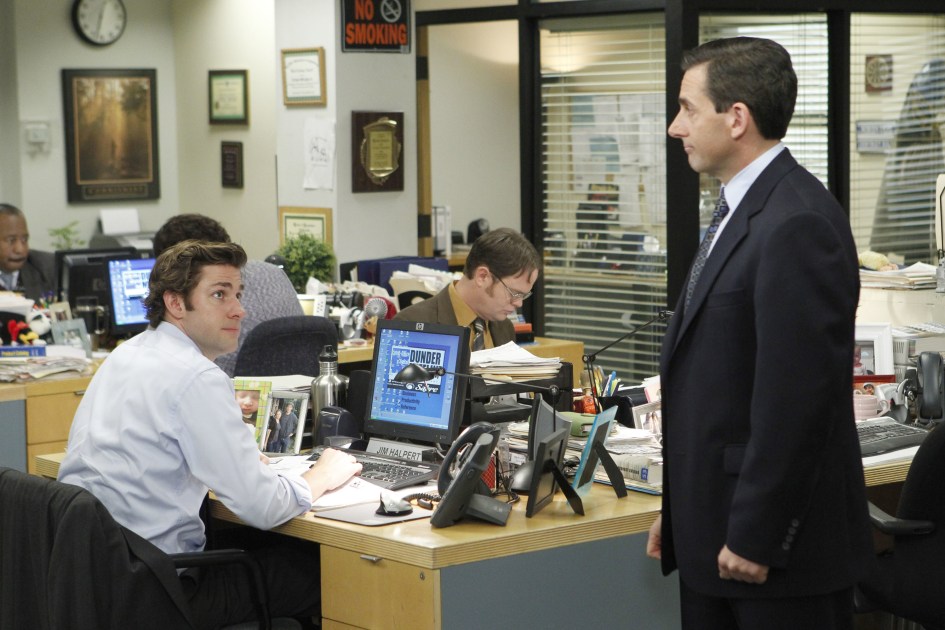 The numbers show that people are going for familiar, escapist entertainment rather than challenging new shows, which is not shocking given 2020’s constant stream of bad news. However, there are also many episodes for the older network series, a total of 830, which will also increase the number of views per. Hour. Looking at it this way, the Tiger King’s performance of 260 million viewing hours was very impressive, considering that only eight episodes were produced.

7;s Secret life of pets 2 and Dr. Seuss’ The Grinch, streaming on Netflix, were number three and five, respectively. Most of these shows are aimed at children, so parents were probably trying to keep their children (and themselves) entertained during the COVID-19 lockdown.

Nielsen started releasing weekly streaming service viewing figures for the first time in 2020. These figures only apply to shows seen in the US on TV and not phones, tablets or computers, but Nielsen plans to adapt its system to these devices. For this year’s ranking, it reported viewers to Netflix, Disney +, Hulu and Amazon, but not Apple TV +, HBO Max or Peacock. Since The office is now on NBC’s Peacock and not Netflix, the show’s huge popularity could mean a big hit for Netflix’s viewership in 2021.