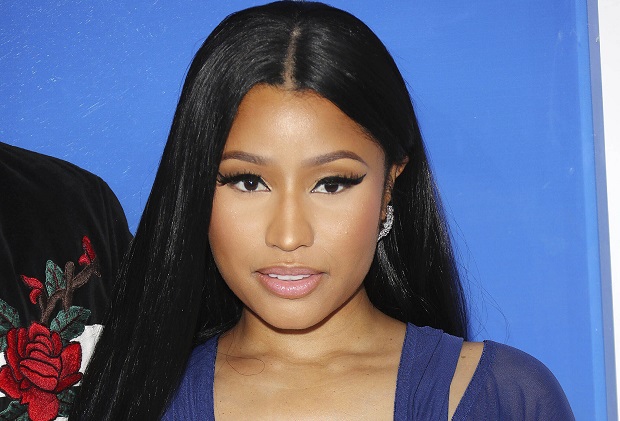 Nicki Minaj takes viewers into her life with a six-part documentary series for HBO Max.

The untitled project will explore the rapper’s “brilliant creative mind and tell the story of her personal and professional journey” according to the official synopsis. “With complete honesty, Nicki will guide viewers through the most challenging and fulfilling times of her life by navigating highs, lows and deceptive agendas in her stratospheric rise to fame and her journey to motherhood.”

* ABC has given a put-pilot commitment to Family affair, a musical comedy from producers Curtis “50 Cent” Jackson and Mary J. Blige, among others. The project follows a “faded R&B star and committed bachelor whose life is thrown in the tailspin when he saddles up raising his sister’s four children,” according to the official synopsis. “A-ron is overwhelmed and under water until he discovers that musical talent runs in the family. These kids can sing! With their goal of success, A-ron is learning that it can be difficult to manage a music group, but it is even harder to raise four children. ”

* NBC presents the first ever “Time Person of the year ”special, set for Thursday 10 December at 22 ET / PT.

* Netflix has commissioned the sketch comedy series The G-word with Adam Conover, from Adam destroys everything creator Conover and Barack and Michelle Obama’s Higher Ground Productions, per. deadline. The show introduces viewers to the officials who make the government work.

Which of today’s TVLine posts pique your interest?